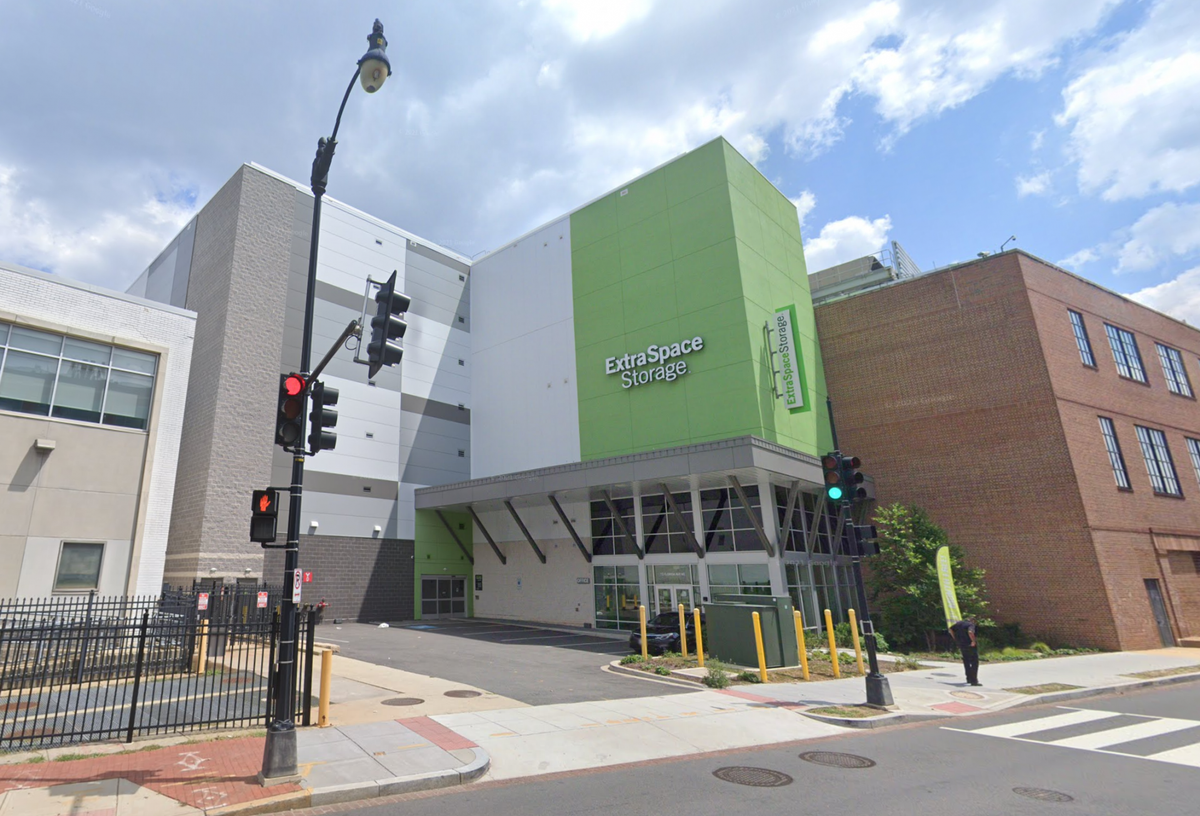 An affiliate of Foulger-Pratt, according to ownership records, sold a self-storage building it had developed in the NoMa-Eckington submarket for $46 million.

The self-storage facility at 72 Florida Ave. NE was acquired by Dallas-based Invesco Real Estate in partnership with Baranof Holdings. Foulger-Pratt completed the 1,752-unit facility in March 2020.

Foulger-Pratt was represented by a JLL team led by Steve Mellon, Brian Somoza, Craig Childs, Bill Prutting and Jay Wellschlager. The facility serves an immediate area of ​​405,000 residents and counting, and was underserved in the self-storage business, according to a JLL release.

Foulger-Pratt first acquired the package from the Herson family in 2017 when it moved to the 372-unit Press House in Union District, a few blocks away. The housing project started moving in July 2021.

A spokesperson for Foulger-Pratt declined to provide updates on hotel and retail areas of the Press House development, which were part of the project when it was first presented.

Brookfield Properties has purchased a 9-acre lot near Dulles with plans to build a 130K SF warehouse, the Washington Business Journal reported. The lot, located at 25435 Pleasant Valley Road, would be Brookfield’s first industrial building in the area upon completion. The Canadian asset manager bought the site in June for $10.8 million. Brookfield has acquired two other logistics development sites in the area for a combined $60.7 million, one in Gaithersburg and one in Landover, according to the WBJ.

The NRP Group appears to be in the final stages of acquiring a parking space in Kingstowne from The Halle Cos. for redevelopment, the Washington Business Journal reported. The site, currently a 4.7 hectare parking lot, is earmarked for multi-family development. In a filing with the county, the new site owner wants to slightly shift the multifamily and retail square footage allowed on the site, which is currently a total of 726K SF.

The owners of NASA’s downtown headquarters have entered into a $275 million refinancing deal for the property, leaving them to pay debt only until the agency’s lease expires in 2028. Hana Alternative Asset Management and Ocean West Capital Partners secured the refinancing, allowing them to recapitalize their equity, thanks to Chicago-based Mesirow. Cushman & Wakefield brokered the loan. The nearly 600K SF property, located at 300 E St. SW, is one of the largest federal government leases.

A senior affordable housing project long in the works at Barry Farm has received a nearly $34 million bond for multifamily mortgages from the Deputy Mayor’s Office for Planning and Economic Development. The Asberry is being developed by the DC Housing Authority and nonprofit Preservation of Affordable Housing Inc., and it is the first phase of the redevelopment of the sprawling housing project in Southeast DC DMPED has raised a total of $43 million for Barry Farm in New Communities Initiative financing, the agency said in a press release.

Community Housing Initiative has secured funding for the $42 million Cascades at Frederick Development, a 151 unit senior housing project. The property, which will be funded in part through tax credits for low-income housing, is supported by both the City of Maryland’s Department of Housing and Human Services and the Frederick County Department of Housing and Community Development. The developer broke ground for the project earlier this month. Cascades is expected to begin relocating to people aged 62 and older earning 60% or less of the region’s median income in November 2023.

The price of war

Gerren Price was named president and CEO of the DowntownDC Business Improvement District this week after serving on an interim basis for nine months. Price, who previously served as director of public space operations at BID, oversaw the launch of the Downtown Day Services Center and the $21 million redevelopment of Franklin Park during his time there. He is only the third leader of the oldest such organization in the district, taking up his role after Neil Albert stepped down last November amid investigations into alleged ethical violations he committed during his time as leader of the DC Housing Authority. In a statement, incoming board chairman Michael McCarthy praised Price’s “steadfast hand” during that leadership crisis, something Price will need as the center navigates a changing post-pandemic landscape.

Andrew Genova was hired by Donohoe Real Estate Services to help lead user services along with his father, Donohoe Real Estate Services President Drew Genova. The younger Genova will serve in his new role as executive vice president for occupancy advisory, advising on site selection, acquisitions and due diligence for tenants and property occupiers, according to a press release. Previously a director at Avison Young, Genova amassed a portfolio of SF 1.5 million worth more than $750 million through leasing, investment services, consulting and advisory, and portfolio management.