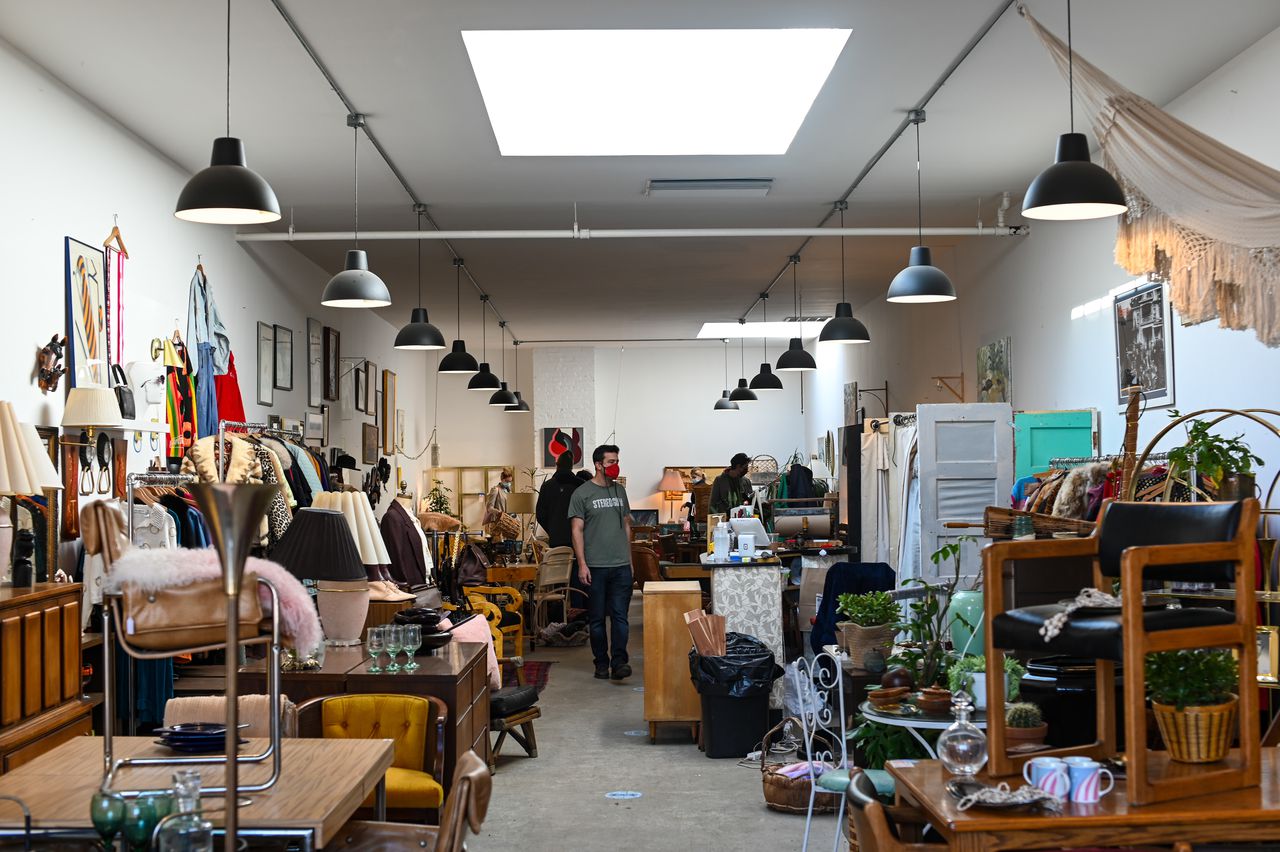 You know what they say: one person’s waste is another’s treasure.

A man bought a painting for $125 at a thrift store that turned out to be a priceless piece of art.

UPI reports how William Pugh, an assistant professor of practice at the University of Texas in San Antonio’s Department of Information Systems and Cybersecurity, browsed the thrift store in Covington, Georgia with his wife.

Pugh eventually came across a painting depicting the biblical story of Eve and the Serpent in the Garden of Eden, surmising that it was an original work by African American artist Keith Bankston because of the signature at the bottom, bringing its estimated value well above $ 125 lag. price tag.

University Publication, USTA Today, continues to report how Pugh “wasted no time” by contacting a director of exhibitions for the Tubman African Museum in Macon, Jeff Bruce, after purchasing the painting.

“I really like it,” says Pugh. “But something like that — by a well-known artist in Georgia — would be the most beneficial in a museum in Georgia for everyone to enjoy.”

“Keith Bankston is a much-loved figure in the art community in Macon,” explains Bruce. “His story is kind of a tragic tale of what could have been — with great potential that was never fully realized because of the AIDS epidemic.

“His light was just beginning to shine, so we are delivering on the promise of his talent by collecting and displaying his work, and by sharing the story of his short but impressive career with young people in central Georgia, as well as visitors from all over the country. .”

The estimated value of the artwork has yet to be confirmed.