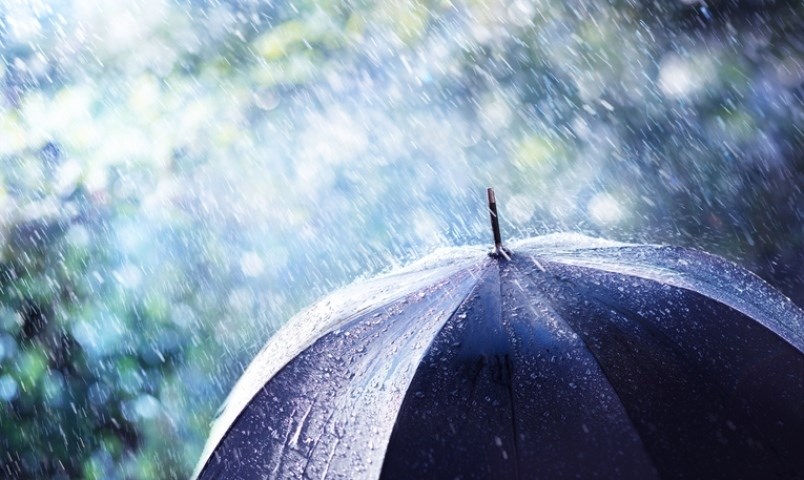 You don’t imagine it. May has featured unusually cold temperatures on the south coast of BC.

If you’ve been wondering when you can swap the toque and raincoat for shorts and sandals and go out to the garden or bask in the sun, you’re not alone.

And Environment Canada’s answer isn’t quite there yet.

No, you’re not imagining it.

Daytime temperatures in the Lower Mainland have fluctuated at least five degrees below normal so far this month, thanks to an ongoing La Nina weather pattern, said Brian Proctor, a meteorologist with Environment Canada.

“It’s really delayed the onset of spring,” he said.

Thursday one of the coldest May 12 days on record

Thursday, May 12, was one of the coolest on record in many parts of the south coast, Proctor said, breaking long-standing temperature records in many communities. “We had a really, really cool Thursday,” Proctor said.

In Nanaimo, a daytime maximum temperature of 8.9 C at the airport broke a record set in 1911 for the coldest May 12 on record, Proctor said.

West Vancouver also recorded a daytime high of just 8.9 degrees, breaking the previous record for a cold daytime high on the North Shore.

The temperature in Greater Vancouver as a whole on Thursday was just 10.5 degrees, breaking the previous record for a cold daytime temperature on that day, set in 1964.

While it didn’t break any records, West Vancouver recorded nearly 22 millimeters of rain that day.

The cold spring is mainly due to the lingering effects of La Nina, Proctor said, in which cold air from Alaska and the Yukon moves south and settles over B.C.

La Nina was responsible for the cold temperatures in December and January, Proctor said, and seemed to hold up for a bit in early spring before returning with a vengeance.

Usual maximum temperatures for this time of year are 17 or 18 degrees, he said. The nighttime low temperatures – usually around 8 or 9 degrees – are also lower, but not as much as the daytime temperatures.

“At higher elevations, we have collected snow,” he added.

Don’t plant those tomatoes yet!

For green thumbs eager to get out into the garden, Kelly Milligan, manager of Dykhoff Nurseries in North Vancouver, cautions that it’s best to proceed with caution.

Leafy greens like spinach, lettuce and kale can withstand cooler temperatures, she said, but something more delicate, like tomatoes, shouldn’t be planted outside just yet.

Nighttime temperatures should be a consistent 10 degrees before heat-loving plants should be planted outdoors, she said.

Nurseries around the lower mainland are now tending their warm weather-loving seedlings in greenhouses until temperatures rise, she said.

Proctor said no significant warming trend is expected in the coming weeks. That will hopefully start to change in mid- to late June, he said, when a more normal weather pattern should resume.

“So we have to get through this gloom of May and June to get us into that more normal summer-like pattern,” he said.

So far, there’s no evidence of extraordinary heat waves, such as BC experienced last summer, Proctor said. “It looks like a much more normal summer.”