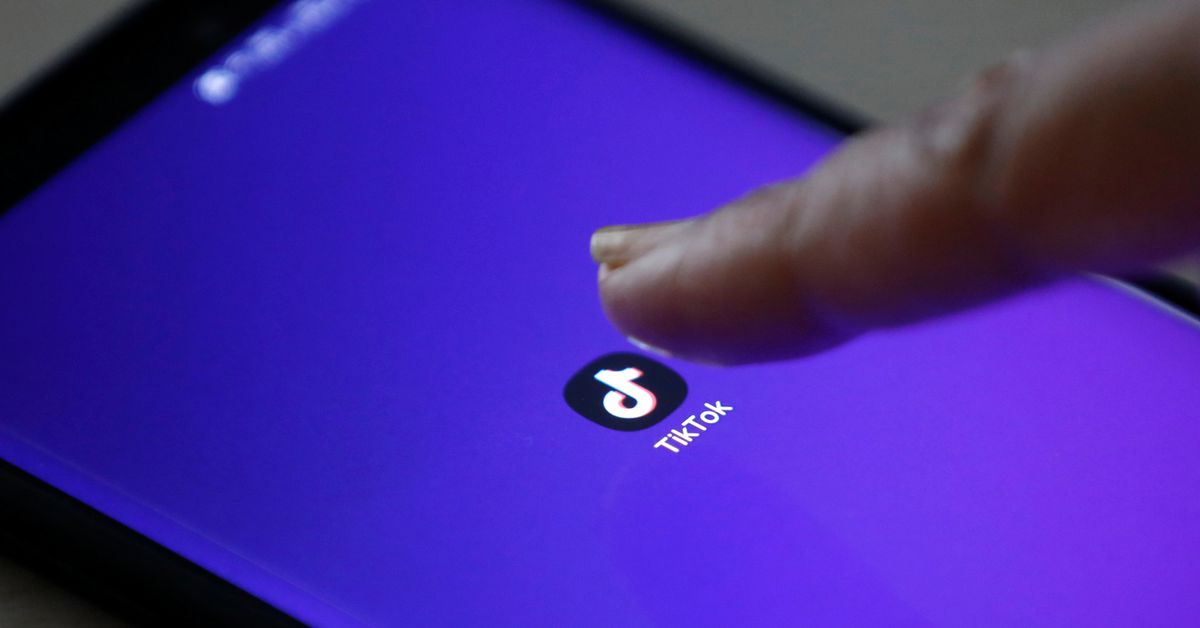 Aug 17 (Reuters) – TikTok will work to prevent content creators from posting paid political messages on its short video app, as part of its preparation for the US midterm elections in November, the company said Wednesday.

Critics and lawmakers have accused TikTok and rival social media companies including Meta Platforms (META.O) and Twitter (TWTR.N) of doing too little to prevent political misinformation and divisive content from spreading on their apps. read more

While TikTok has banned paid political ads since 2019, campaign strategists have circumvented the ban by paying influencers to promote political issues. [nL1N2HH1NQ

The company seeks to close the loophole by hosting briefings with creators and talent agencies to remind them that posting paid political content is against TikTok’s policies, said Eric Han, TikTok’s head of U.S. safety, during a briefing with reporters.

He added that internal teams, including those that work on trust and safety, will monitor for signs that creators are being paid to post political content, and the company will also rely on media reports and outside partners to find violating posts.

Meta, which owns Facebook and Instagram, said Tuesday it will restrict political advertisers from running new ads a week before the election, an action it also took in 2020.

Last week, Twitter said it planned to revive previous strategies for the midterm election, including placing labels in front of some misleading tweets and inserting reliable information into timelines to debunk false claims before they spread further online. Civil and voting rights experts said the plan was not adequate to prepare for the election. read more

Reporting by Sheila Dang in Dallas; Editing by Stephen Coates