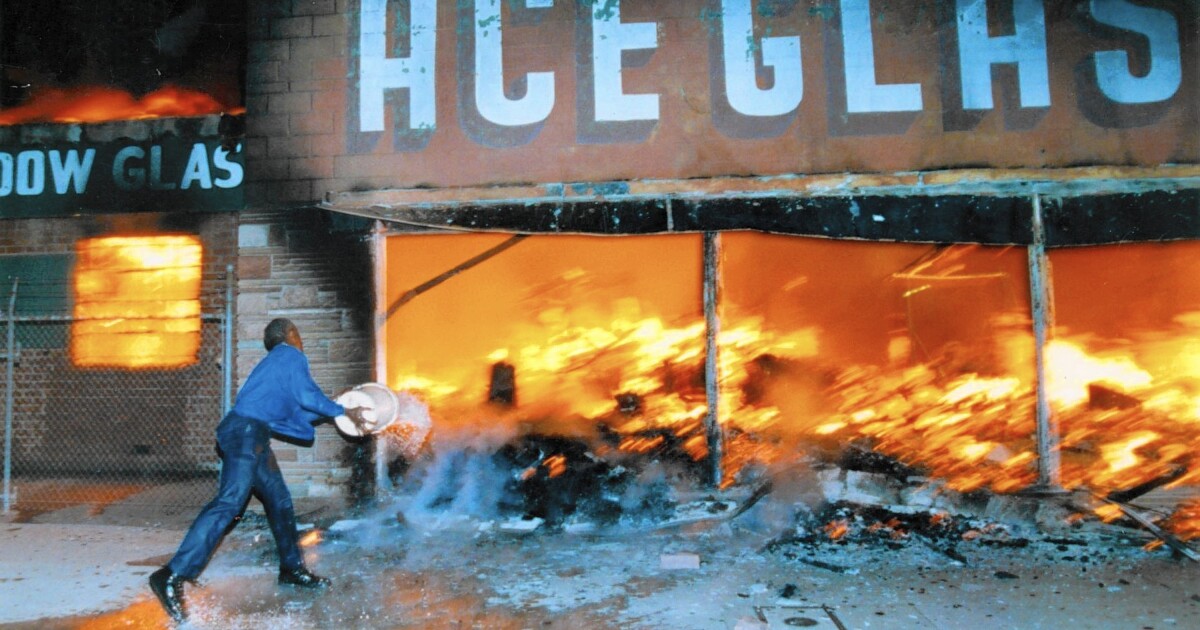 To the editors: In my life of reading op-eds in local papers, I can’t remember ever being moved to tears. Helena Ku Rhee’s poignant piece, “For my Korean-Black family, the aftermath of the LA riots cut deep”.

In my decades of work as a licensed clinical social worker with experience in community development projects both domestically and globally, I so empathize with her closing words: “I will never be you, nor will you ever be me, but love is a bridge which can close the gap between us.”

I grew up in South Los Angeles and attended John Muir Middle School and Manual Arts High. Somehow we people of different ethnic backgrounds at that time managed to meet each other ‘half way’, as Rhee eloquently begs us to do so now.

To the editors: We must not reduce the context of the time in 1992 and now to problems of ‘race relations’. The problem in 1992, 2020, and still in 2022 is that law enforcement officers themselves are not adequately subjected to law enforcement.

It’s a frustrating time for those seeking law and order in Los Angeles. We’re stuck with a prosecutor whose idealism has led him to ignore the opinions of his own staff, and at the other extreme, an authoritarian sheriff who cares more about investigating journalists than the gangs in his own ranks.

Hopefully, this 30th anniversary of the 1992 riots inspires new leadership in Los Angeles.

To the editors: For those of us older residents with fond memories, the 1992 uprising was the second major riot in LA.

I remember all the politicians after the Watts riots in 1965 with the same stories of how they were going to fix the system and deal with problems for black communities. So much for politicians and their old promises.