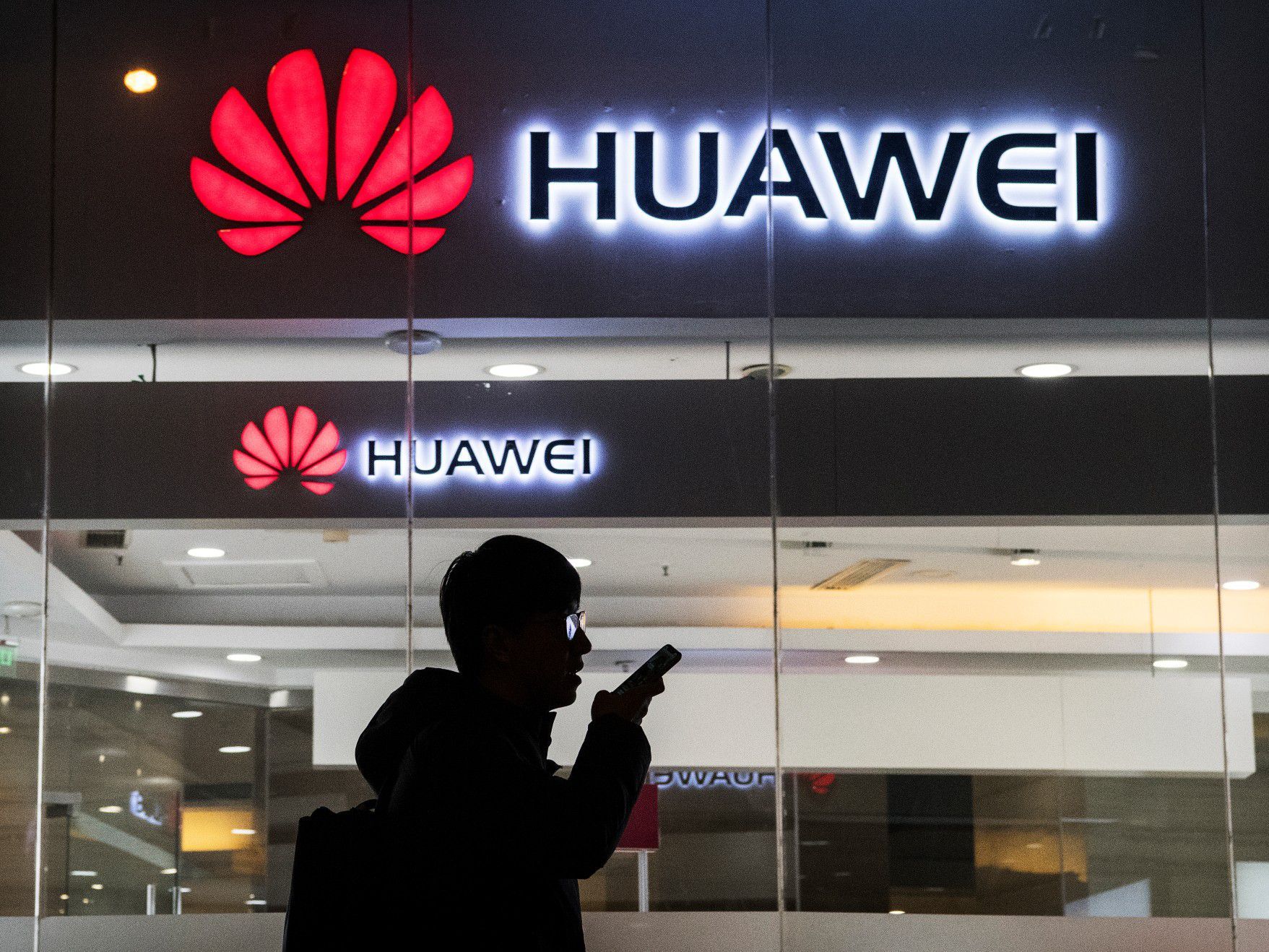 Having studied software development for over 60 years, the word that came to mind when I learned that our government thought banning Huawei network equipment would improve our national security was “naive.” The government seems to believe that a spy agency needs permission from management or owners to implant malware in a product. It doesn’t. We won’t be any safer without Huawei equipment than we would be with it.

The quality of most of today’s software is so low that no national spy agency needs to influence the manufacturer to insert code into the product. The poor design and incomplete documentation of most software makes it easy to insert spyware without management’s knowledge; the spies who would have infected Huawei products just attack what is bought instead. Once inserted, that spyware is unlikely to be discovered because the code is not fully understood by the programmers who maintain it.

The only way to increase the security of our networks is to set high standards for its structure and documentation, and then systematically inspect the product to ensure that it meets these standards and does not contain any security flaws. It is not wise to base rejection on the type plate of the product; each manufacturer’s products can be infected by foreign agents working for each country.

How to fund the Civic Hospital campus?

To fully fund the $150 million that the city’s new Civic Hospital campus makes up, our municipal government just needs to look internally at the inefficiencies.

Edmonton and Calgary have about the same population (one million) as the Ottawa. The city of Edmonton needs 10,000 council workers and the city of Calgary needs 13,000. These numbers include emergency services such as police, fire brigade and paramedics. On the other hand, Ottawa needs more than 18,000 city employees. Until to get the $150 million to fund the Civic, all Ottawa has to do is cut its workforce.

By eliminating 1,000 full-time equivalents, there would be an immediate savings of $75 million per year. In two years’ time, this reduction would fully finance the district, without any real estate tax costs.

Time to get workers back to the center

When will governments at all levels, and private employers, join forces and send their workers back to work at the center?

Admittedly, a full return, as it used to be, is a no-go, but hybrid models with various adjustments can/will work. Without rapid innovation in the nation’s capital, a likely disaster looms in the inner city, of many dimensions, for landlords and private companies of all shapes and sizes – not to mention the fate of bus and LRT services. , in which billions have been invested.

The seemingly laissez-faire approach to downtown working is a one-way ticket to financial ruin.