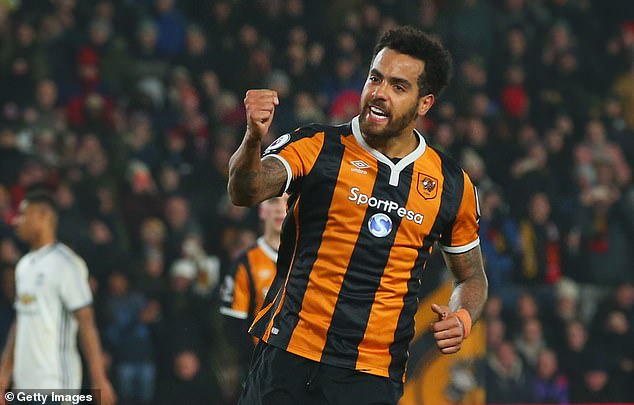 By Simon Jones for the Daily Mail

The 35-year-old midfielder played for Hull City until the end of last season and will use his vast experience to guide United’s youngsters as they develop into first-team players.

United used a similar initiative last season when they brought in defender Paul McShane, who has since been promoted to full-time player development stage coach. 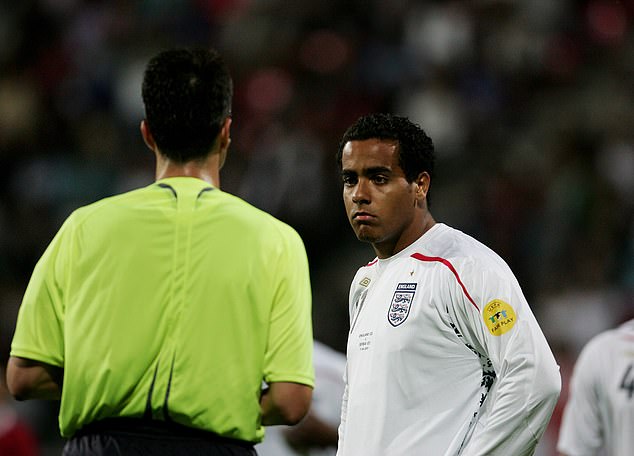 Former England international Huddlestone’s proposed involvement is seen as essential by academy manager Nick Cox, who wants the younger United stars to draw on the midfielder’s experience in taking their next steps.

Liverpool have taken similar steps this season by bringing Jay Spearing back to work with their young reserves. McShane knows Huddlestone from their time together at Hull and knew he had a desire to take up coaching.

That has helped pave the way for his move to Carrington with United ready to confirm the appointment this week. United have made a number of changes to their coaching line-up this summer. 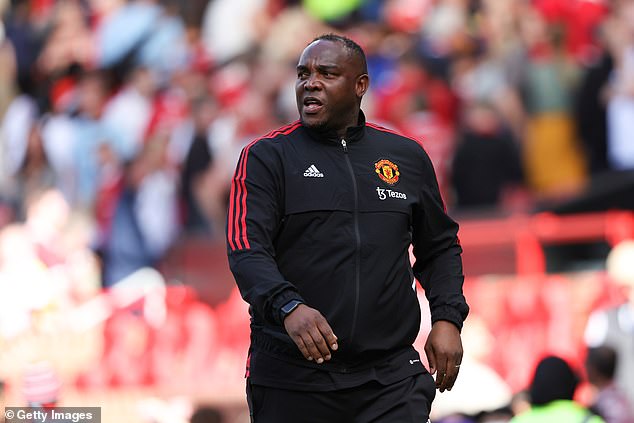 McShane made just five appearances in his mentor role last season and it is unlikely that Huddlestone will play more than injuries.

The 6ft 3ins former Spurs star sees the opportunity as a coaching role in which he can use his ability to raise standards by participating in training sessions.