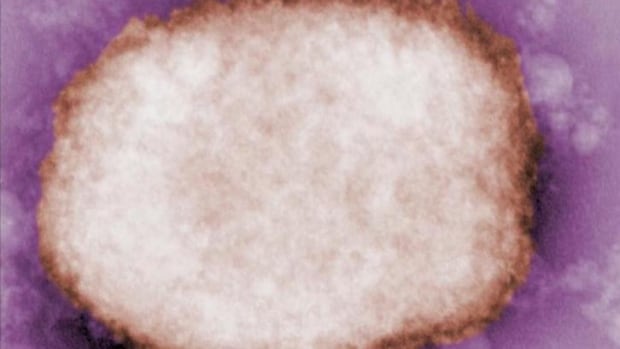 The case involves a male resident in his 40s who recently had contact with someone who traveled to Montreal; the person is now recovering in the hospital, according to Toronto Public Health (TPH).

In a press release issued Saturday, the health agency emphasized that the risk to the public is “very low” and that the disease is not easily spread between people. It generally spreads through contact with bodily fluids from mokeypox sores, contaminated clothing or bedding, or respiratory droplets, according to TPH.

Symptoms of the virus include fever, headache, muscle aches, swollen lymph nodes, and a rash that starts on the face and spreads. Most people recover on their own without treatment, according to TPH. Anyone exposed is asked to self-monitor.

Health officials are investigating about two dozen suspected monkeypox cases across Canada, looking for possible transmission chains for the virus. Despite a global outbreak, doctors say most infections do not appear to lead to serious cases.