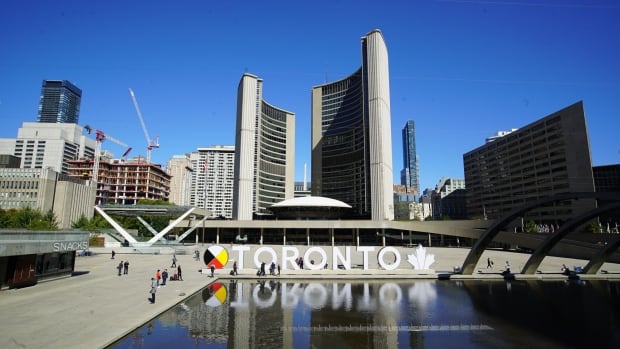 The Toronto City Council on Monday appointed a former district manager of the law enforcement department as an interim councilor for Ward 1, Etobicoke North.

Rose Milczyn will fill Michael Ford’s vacancy. Milczyn received 22 out of 25 votes. The appointment, effective immediately, will last until the current term of office ends on Monday, November 14.

Milczyn worked for the city’s municipal licensing and standards department for 18 years.

“For the record, I would like to say that I do not intend to participate in the upcoming municipal elections,” Milczyn said in an August 3 letter to the council.

“I believe it is an honorable calling to be a civil servant. It can be a very rewarding job and it has certainly given me a lot of pride and satisfaction over the past four decades,” she continued.

“My combined political and divisional experience has given me a solid foundation for understanding the role of government and the policies and procedures that contribute to the success of a diverse and vibrant city.”

The appointment marks the second time the council has attempted to fill Ford’s vacant seat. The first appointment, Rosemarie Bryan, lasted only a few hours. Bryan resigned after it became clear that she had posted anti-LGBTQ content on Facebook between 2015 and 2021.

Ford, the nephew of Prime Minister Doug Ford, was elected MPP in the York South-Weston rides in the June provincial elections and is now Ontario’s minister of citizenship and multiculturalism.

Seventeen candidates gave their names as possible replacements. Candidates were required to submit paperwork and were given the opportunity to address councilors and answer questions at Monday’s meeting.

At its July 19-22 meeting, the council declared the seat vacant and approved the process to fill the vacancy by appointment.

The Council is required by law to fill vacancies when there are more than 90 days until the next municipal elections. In an election year, by-elections are not allowed after March 31.

The next municipal elections this year will be on Monday 24 October.