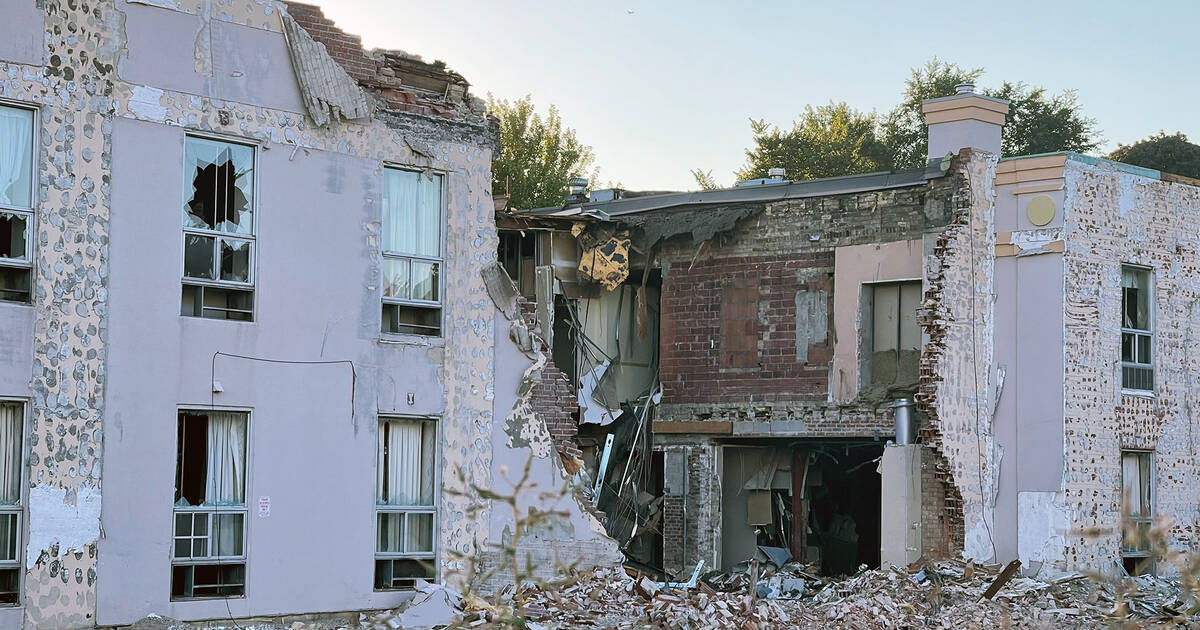 Amid a big summer for Toronto hotel openings, a long-standing The Beaches property has just gone under.

The Toronto of the past is giving way to a higher-density future of clustered apartment corridors, at the expense of some well-known buildings that have served as staples in their neighborhoods for generations.

The latest casualty in this citywide transformation is the former Days Inn Hotel at 1684 Queen Street East, which is now being demolished to make way for more apartments.

Located near the northwest corner of Kingston Road and Queen Street East since 1935, the hotel has been built opposite the former Old Woodbine Racecourse (later known as the Greenwood Raceway) and is now the site of history.

Originally known as the Orchard Park Hotel, the location of the two-story brick structure helped it earn a reputation as a gambling culture den, and was converted into the Orchard Park Tavern in the 1950s to accommodate the thirsty crowds that raced to. across the street.

The original architecture of the hotel, which was a tavern, was covered up by a refurbishment project from the 1980s, and the death blow to Orchard Park’s legacy came in 1993 when the circuit closed, making the property’s main source of runoff. .

The following year it was converted again into a hotel under the Days Inn banner. Twenty-eight years later, the hotel’s doors are closed for good.

A development proposal submitted in 2019 has now been approved and is in motion for the site, starting with the clearing of existing buildings. A former two-storey commercial building with a car wash came to an end in 2021 and the demolition of the now-vacated hotel recently began.

While the development proposal also includes heritage-designated 1702 Queen Street East, currently home to Murphy’s Law local pub, the 1913-built former bank building will be preserved in its entirety and incorporated into the new condo development. 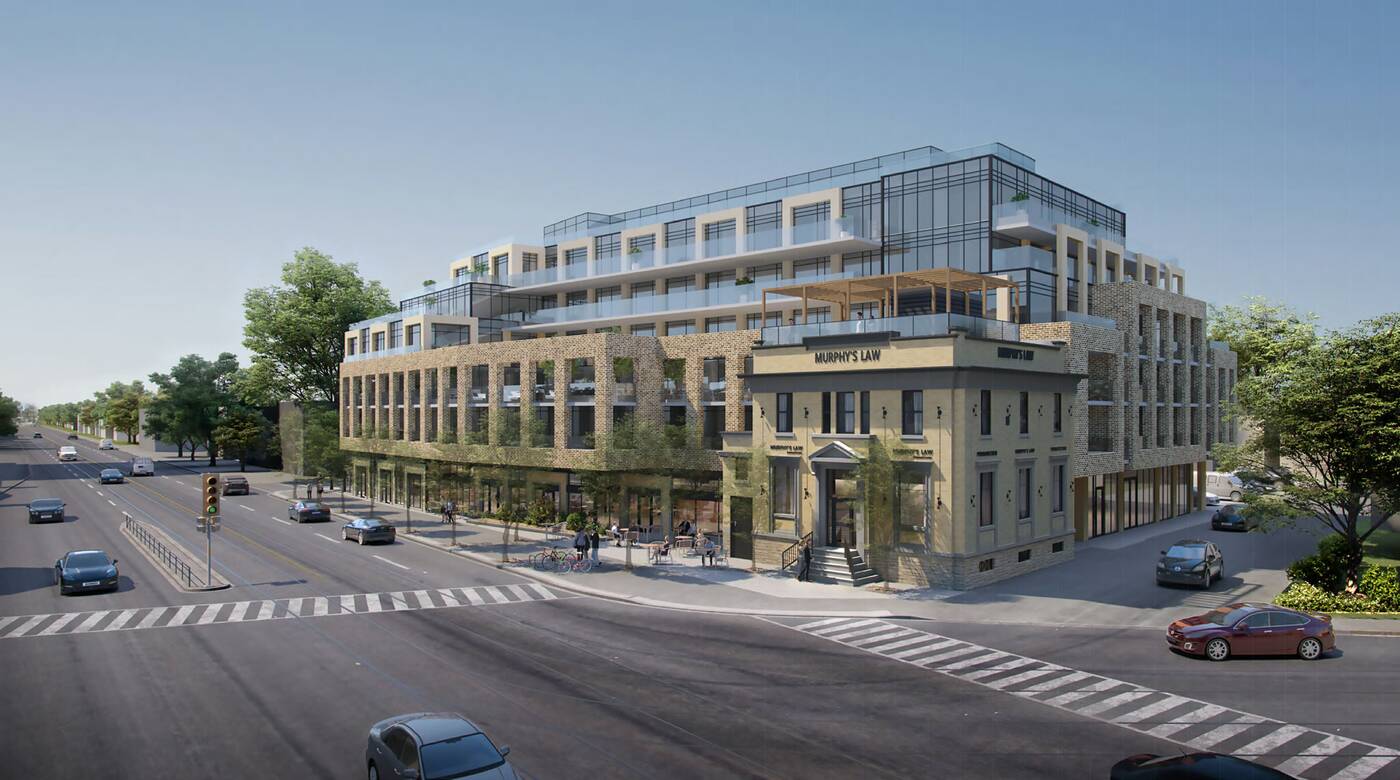 A mid-rise condo development is set to replace the hotel and other demolished buildings. Rendering by Graziani + Corazza Architects.

Known as Queen & Kingston, the new building by developer The Sud Group will rise six floors with a design by Graziani + Corazza Architects and upon completion add 81 condominium units to the neighborhood.