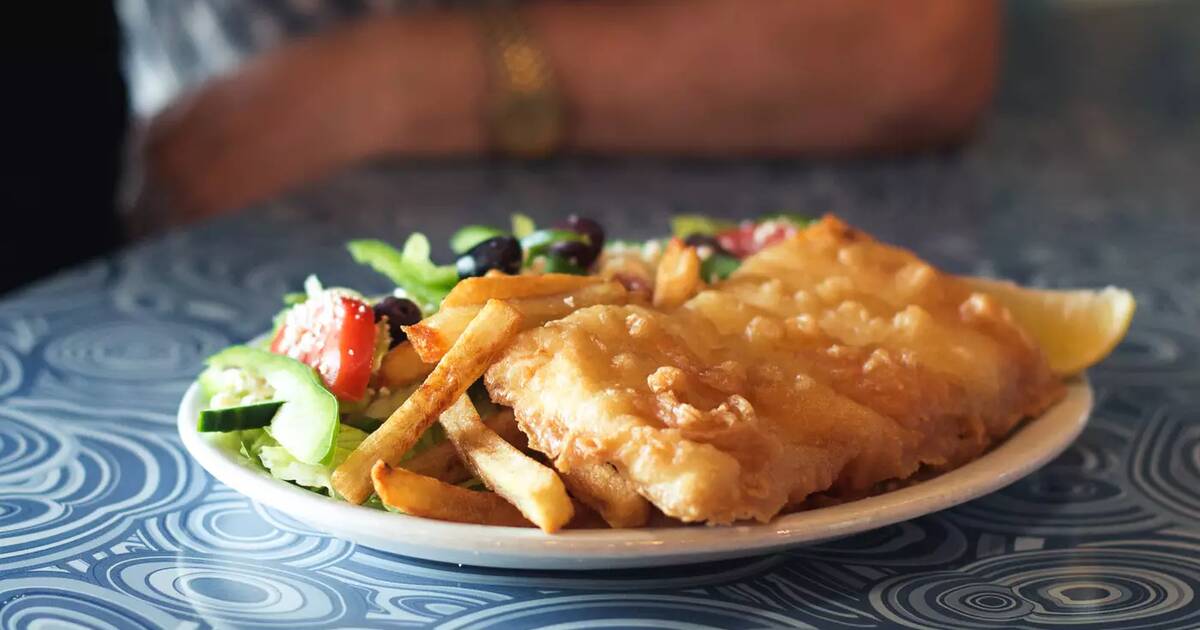 A Toronto go-to for fish n’ chips and Greek food has closed permanently and is already being replaced by something else.

High Seas at 1086 Islington Ave. in Etobicoke was run by Bill and Kathy Papadopoulos.

They were known not only for their fried fish, but also for their Greek options such as souvlaki and gyros. It was a match made in Toronto heaven, with a no nonsense diner vibe.

Now they’ve left that space, and something new is coming, serving up an item that also had a place on the High Seas menu: burgers.

Burger Legend already has a location at 236 Queen Street South in Mississauga, but now they’re sneaking into Toronto with this new Etobicoke location.

They make all kinds of over-the-top halal burgers, fried chicken and poutine sandwiches, as well as creations like Cajun fries with Buffalo chicken, cheeseburger poutine, and hot dog poutine.

“As far as I know, their son had a restaurant and they wanted to join them,” Arif Saleem, Burger Legend’s operations director, told blogTO.

Saleem confirms that High Seas will close on April 20, and the new Burger Legend location should open this month.