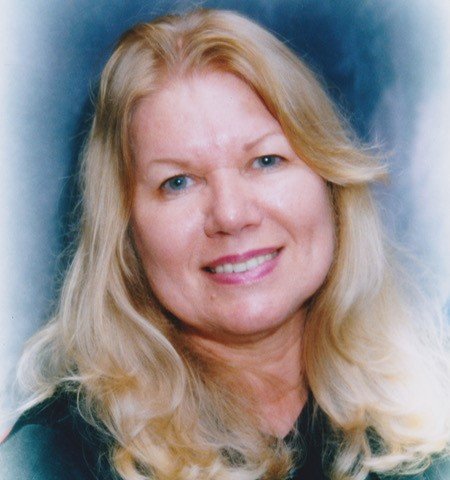 A Toronto long-term care resident who was taken on a guided excursion has died after her wheelchair sank more than 25 meters over an embankment, her family says.

Gail Rottiers, aged 82, was on an organized outing with other seniors at Edwards Gardens in North York on July 11.

The woman suffered life-threatening injuries when the wheelchair rolled down a steep bank and into trees.

Rottiers lived at the long-term care home True Davidson Acres on Dawes Road in East York. The facility is one of ten long-term care facilities owned by the City of Toronto.

“Was it negligence? Can we fix it for other people? Because no one should die that way,” daughter Susan Turnbull said in an interview with Global News from her home in Caledon.

Initially, Turnbull says relatives were told her mother’s injuries were not serious. However, after Rottiers was transported to the emergency department of Sunnybrook Hospital, they learned she was in critical condition.

The notes confirm that Rottiers “fell out of (her) wheelchair and rolled 30 feet (and was) found at the bottom of the hill.”

Rottiers spent ten days in the intensive care unit at Sunnybrook Hospital before she died.

“She grunted in pain the last time I was with her,” Turnbull said.

True Davidson Acres referred calls about the incident to the City of Toronto, which issued a statement.

“The City of Toronto extends its sincere condolences to the family of the long-term resident…who has passed away,” the statement read in part.

“Our employees are fully cooperating with the police assessing the incident…the city is also conducting its own internal assessment of the incident,” the spokesperson wrote.

A funeral service for Rottiers was held in Brampton on Wednesday afternoon.