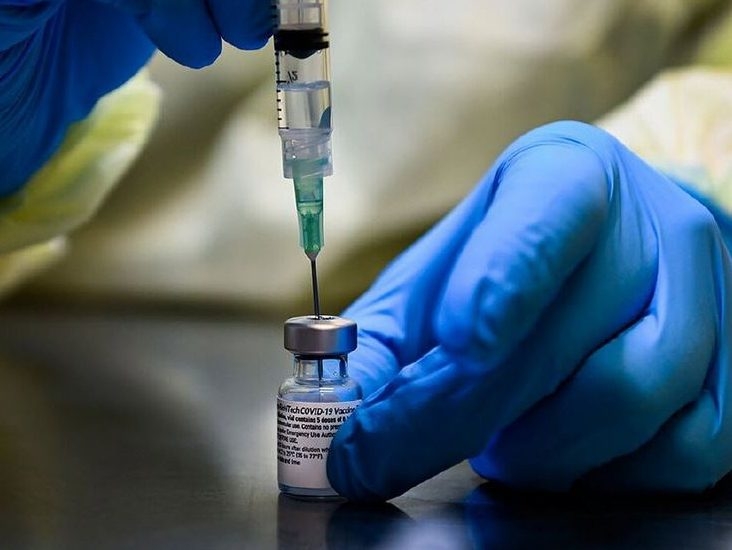 Nearly 8,000 children under the age of five in Toronto have received their first dose of a COVID-19 vaccine.

“At this early stage of the vaccination effort for this age group, Toronto Public Health (TPH) is responsible for the bulk of the COVID-19 vaccine administered to children aged six months to under five,” said a TPH statement issued Friday. “TPH is one of several partners in the vaccination campaign that will deliver childhood vaccines across Toronto when the doses are received from the province of Ontario.”

The Ontario government announced on July 28 that it would be offering the vaccine to young children.

According to the most recent surveillance report available from Public Health Ontario, less than two weeks after the province began accepting bookings to vaccinate children under five, less than 5% had received a first dose across the province — although that figure also included infants under six months of age who were ineligible.

To date, 82.5% of residents have completed a primary series of vaccines, usually defined as two doses, and 50.7% have had at least one booster shot.

Demand for another dose of a COVID-19 vaccine plummets after a third injection.

In individuals 60 years of age or older, 44.5% have received two booster doses of a COVID-19 vaccine.

The province has provided a fifth dose – offered to people at the highest risk of serious illness or death from COVID – to 6,511 residents.

While all adults in Ontario are eligible for a fourth dose, also known as a second booster, healthy young adults have been told to consider waiting until a new Omicron-targeted booster may be available this fall.