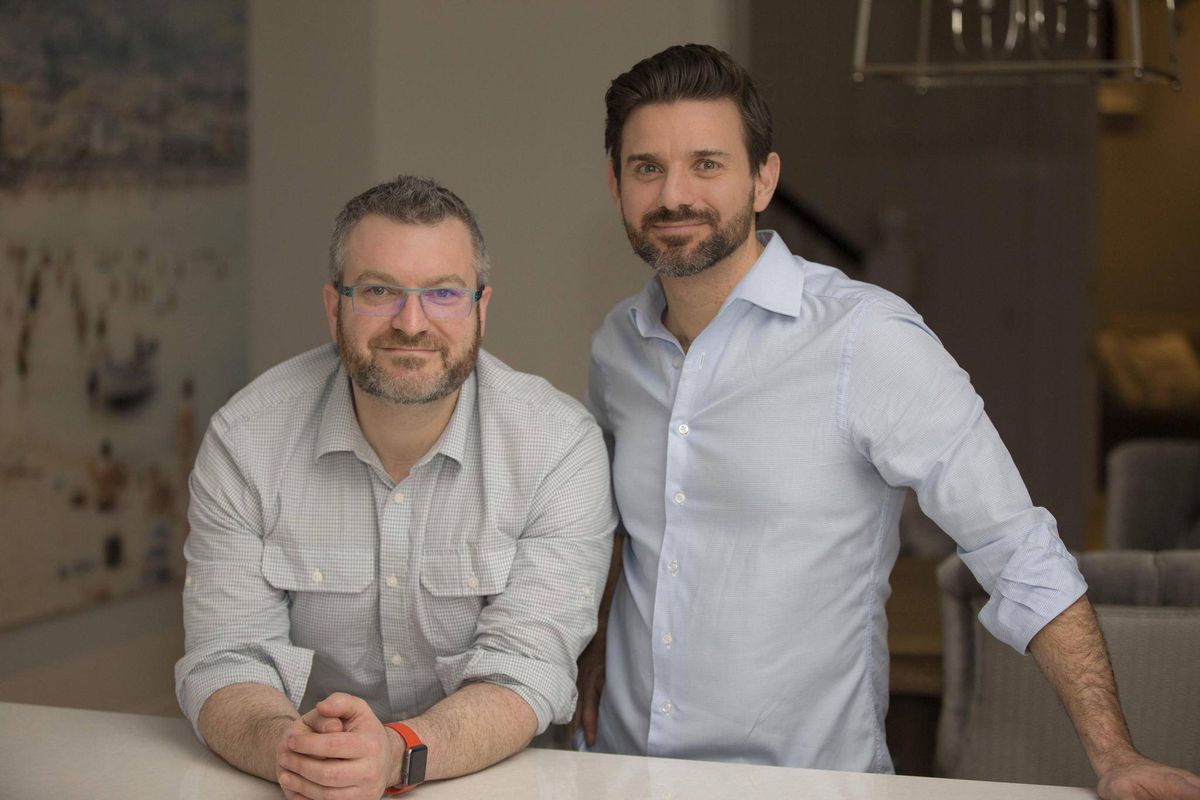 Toronto-based network security provider BlueCat Networks has been bought by a US private equity firm for more than $700 million, one of several Canadian technology acquisitions announced this week.

The purchase by Audax Private Equity comes five years after US private equity firm Madison Dearborn Partners LLC took control of BlueCat from co-founders and owners Michael and Richard Hyatt in a deal that valued the company at about $400 million at the time. The Hyatt brothers, who retained a minority stake in the 2017 deal, are selling the balance, along with Madison Dearborn, to Audax.

Audax director Iveshu Bhatia said in a release that BlueCat is “ready for organic and inorganic growth,” meaning his Boston and San Francisco-based company sees it as a means of acquiring other companies in a market that is becoming powered by increased proliferation of connected devices, cloud adoption and increased cybersecurity concerns

The terms were not disclosed, but the amount was provided to The Globe and Mail by three industry sources. The Globe and Mail are not identifying the sources as they are not authorized to discuss the matter publicly. The transaction is expected to close on September 30. William Blair and Nomura Securities International provided BlueCat investment banking advice.

The deal was part of a busy week for the Canadian tech scene, including the massive Collision industry conference in Toronto. On Thursday, financial technology company Glia Inc. of New York that it had acquired Vancouver-based chatbot provider Finn AI after partnering with the Canadian company to sell its products globally. Terms were not disclosed, but a source familiar with the matter said the deal valued Finn between $25 and $30 million.

A day earlier, Axonify Inc., a Waterloo-based supplier of employee training software, said it has announced Nudge Rewards Inc. of Toronto, a startup that sells a mobile communications platform for employees with annual sales of approximately $5 to 10 million. Axonify itself was bought last year for nearly $250 million by San Francisco-based Luminate Capital Partners.

In an interview, Nudge chief executive Lindsey Goodchild said she wanted to initially raise growth capital, not sell out. She changed her mind when she concluded that it was a better choice to join forces with another supplier of employee communication tools, as many of Nudge’s 50 customers preferred to have one tool that addresses a range of employee needs. rather than a slew of offers from many suppliers.

She said she was also attracted to Axonify because it is Canadian and – unlike other suitors – is led by a female CEO and has a diverse management team and a strong culture. “That really stood out,” Ms. Goodchild said.

She added that with the rapidly deteriorating market conditions, “I wanted to get it done quickly because there is bad news every day.”

The BlueCat deal marks the second full exit of the Hyatt brothers, one of the most successful entrepreneurial teams in Toronto’s bustling tech scene.

In his early twenties, Richard wrote a program to help their engineer father manage the risk assessment of complex projects, then built a company called Dyadem International, Ltd., to sell the software to large enterprises. IHS Inc. bought Dyadem in 2011 for nearly $100 million.

The brothers created BlueCat in the early 2000s after Richard bought a domain name server for Dyadem. It was expensive and complex, so he created his own that was smaller and faster. They decided to sell the product to businesses and governments to securely connect users and devices to Internet-based applications and services.

BlueCat today counts 30 percent of Fortune 100 companies as customers. It has annual sales of more than $100 million, more than 400 employees and is profitable. BlueCat has increased sales by 20 percent per year since 2017.

“This market is in a lot of turmoil,” BlueCat CEO Stephen Devito told The Globe and Mail. “But many private equity firms also want to put money to work in well-run companies. We were very interested. We are super excited to have a new partner injecting capital into the business.”

The brothers stepped out of their day-to-day roles in 2013 and 2014 to make way for professional executives, and decided to sell to Madison Dearborn after private equity stake in their space heated up.

The pair maintain an active role in Canada’s technology landscape as start-up investors and advisors to some of the country’s largest venture capital firms. They are also both founders of the Creative Destruction Lab at the University of Toronto.

Your time is precious. Have the Top Business Headlines newsletter delivered to your inbox with ease in the morning or evening. Sign up today†