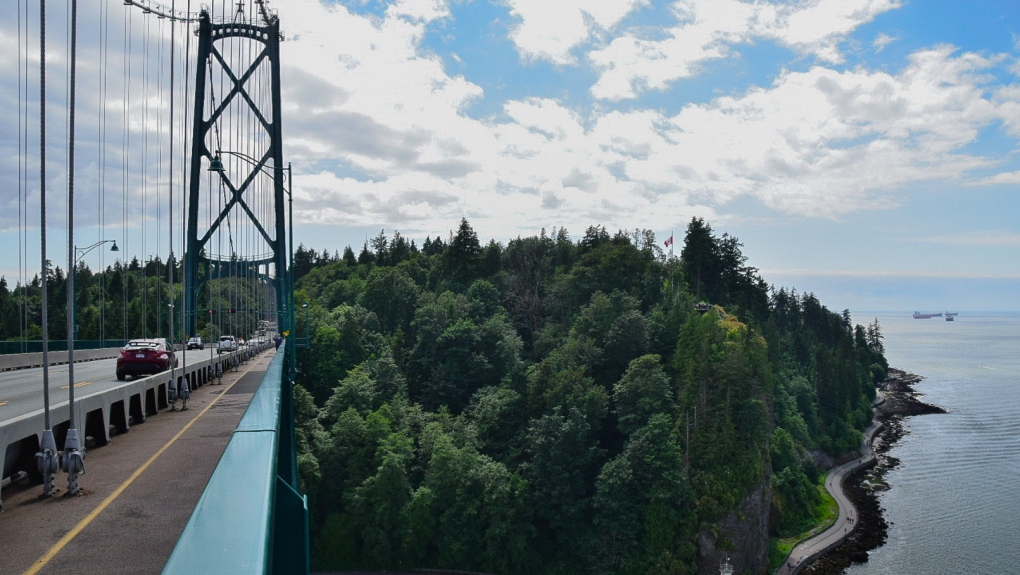 Commuters to and from Vancouver are warned of “major delays” following another group protest against the felling of old trees.

The Department of Transportation said in its DriveBC Twitter account that the protest activity took place just after the bridge, and although the bridge was cleared around 8:15 am, “major delays” were still to be expected.

Traffic cameras in the area indicated that the most affected motorists were driving north. Southbound traffic appeared to be moving through the area.

The protest comes weeks after Save Old Growth announced it was done with traffic disruptions, and would instead demonstrate their cause in other ways.