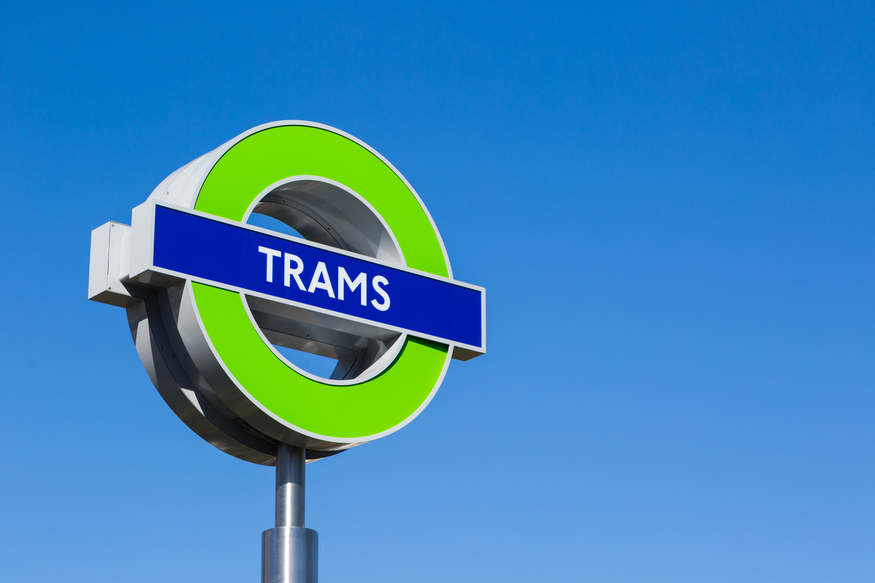 Tram drivers are going on strike this week

Members of ASLEF employed by Croydon Tramlink will depart on June 28 and June 29, with TfL warning of “serious disruptions” on both days. All trams that do run, TfL says, will be busier than usual.

Buses in Croydon, Wimbledon, Beckenham and Addington are also expected to be particularly busy.

Why the strikes? Tram drivers employed by FirstGroup (which operates Tramlink) are offered a 3% pay increase, while RPI inflation is over 11%; ASLEF says this equates to a real wage cut.

Finn Brennan, full-time organizer of ASLEF, says: “Our members do difficult and demanding work, they work 24 hours a day, 364 days a year. They deserve a fair wage.”

However, TfL is not satisfied with the decision to strike. Trish Ashton, TfL Director of Rail and Sponsored Services, said: “We are disappointed that ASLEF has decided to take industrial action on the tram network and urge them to meet with Tram Operations Ltd, the operator, to try and resolve this issue resolve and avoid inconvenience to our customers.”

These tram strikes come in the wake of London’s biggest rail strike in 30 years last week – with the threat of more to follow. Tram services are expected to return to normal in the morning of June 30.