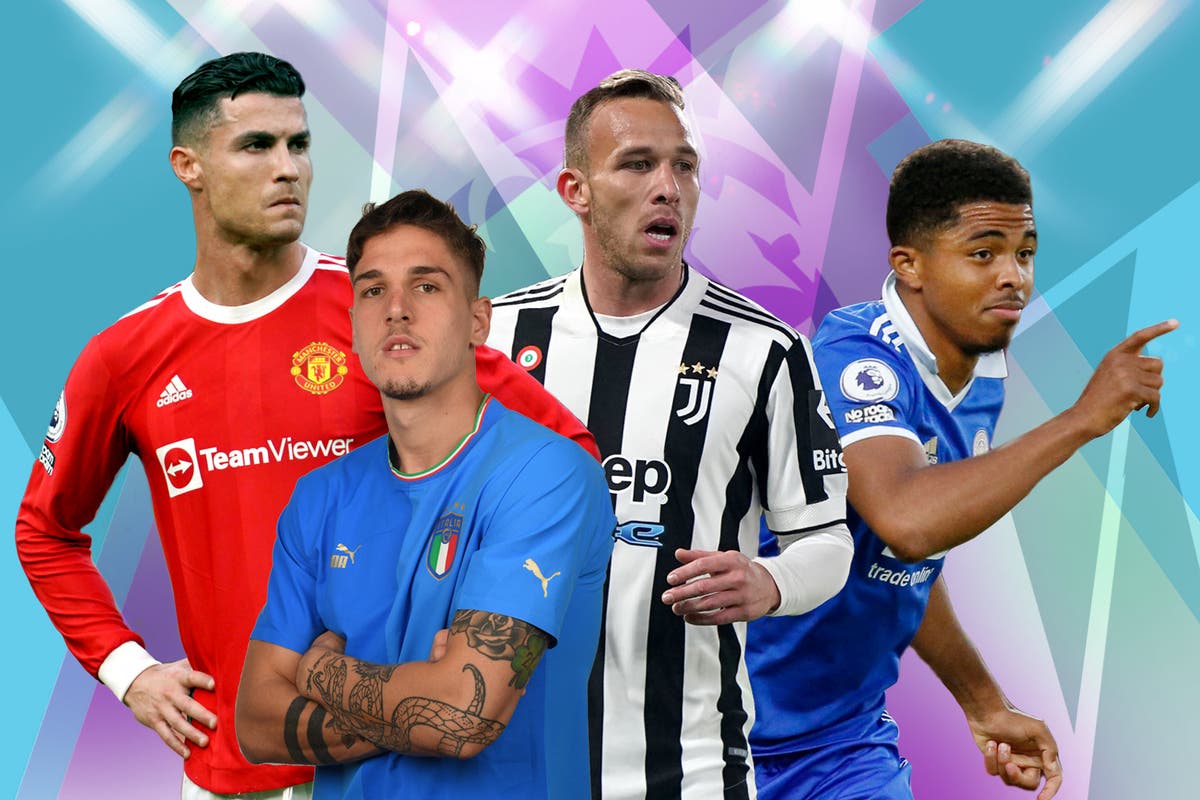 Arsenal, Chelsea and Tottenham are all looking to make big deals in the final month of the transfer window. Having already secured a number of big players, Youri Tielemans, Denzel Dumfries and James Maddison remain hot on the tongues of the capital’s fans.

All three teams are looking to Leicester for potential market inspiration with Wesley Fofana being targeted by Chelsea while Thomas Tuchel tries to organize his defense after a number of setbacks. He is likely to cost around £80 million, while the Blues are also reportedly preparing an “imminent” £71 million bid for Frenkie de Jong. The Blues are also in talks with Brighton about a surprise move for Marc Cucurella.

In North London, Foxes playmaker Tielemans remains a target, although the Gunners hold back their plans due to the inability to sell unwanted players. Lucas Paqueta and young PSV Eindhoven striker Cody Gakpo also remain interesting for Mikel Arteta. Tottenham, meanwhile, has been linked to Maddison and Roma star Nicolo Zaniolo. Stay tuned with Standard Sport for all the latest transfer news and rumours!

Finally some luck for Chelsea in the transfer market!

According to the Daily Mail, Marc Cucurella is expected to join the Stamford Bridge club after talks with Brighton.

With Manchester City out of the race, Chelsea have reportedly agreed to pay the £50million asking price for Brighton.

Joining West Ham, Newcastle and Everton, Watford striker Emmanuel Dennis was hesitant about his future at Vicarage Road after helping his side to a 1-0 win over Sheffield United.

Brentford may have lost Christian Eriksen this summer, but they could replace the Manchester United star with one of the stars of Euro 2020…

The former Arsenal midfielder has traded Italy for France after coming to Nice following his release from Juventus.

Finally some luck for Chelsea in the transfer market!

According to the Daily Mail, Marc Cucurella is expected to join the Stamford Bridge club after talks with Brighton.

With Manchester City out of the race, Chelsea have reportedly agreed to pay the £50million asking price for Brighton.

Nuno Tavares hopes to draw on the experiences of both Matteo Guendouzi and William Saliba during his loan spell at Marseille.

Following Oleksandr Zinchenko’s signing, Mikel Arteta allowed the 22-year-old to join the French club on loan for the season, although the deal is believed not to include a buy option.

A summer signing from Benfica last year, the Portuguese U23 international endured a difficult first campaign in north London and the arrival of Zinchenko offers Arteta a much more experienced option to compete with Kieran Tierney at left-back.

Giovani Lo Celso was left out of Tottenham’s tour of Korea and frankly, his chances of securing regular first-team football in north London look rather bleak.

Now Marca claims that Villarreal – who got the Argentine on loan in January – has put in a bid of around £12.5million.

Marc Cucurella: There are teams you can’t say no to

Marc Cucurella has already admitted he would be happy to leave Brighton if the right offer presented itself.

The defender has emerged as a lead target for Chelsea as they try to bolster on the left wing, with the club willing to offer Levi Colwill in exchange to get a deal across the line amid talks of a transfer.

Manchester City were keen to sign the 24-year-old after his impressive first season in the Premier League, although he was skeptical of Brighton’s £50million demands.

Brendan Rodgers says Youri Tielemans does not want the uncertainty about his future to drag on.

The Leicester City midfielder is interested in Arsenal, although no formal offer has been made this summer.

Tielemans has just one year left on his contract at King Power Stadium and Rodgers has previously admitted the club will need to sell before they can buy after a frustrating transfer window.