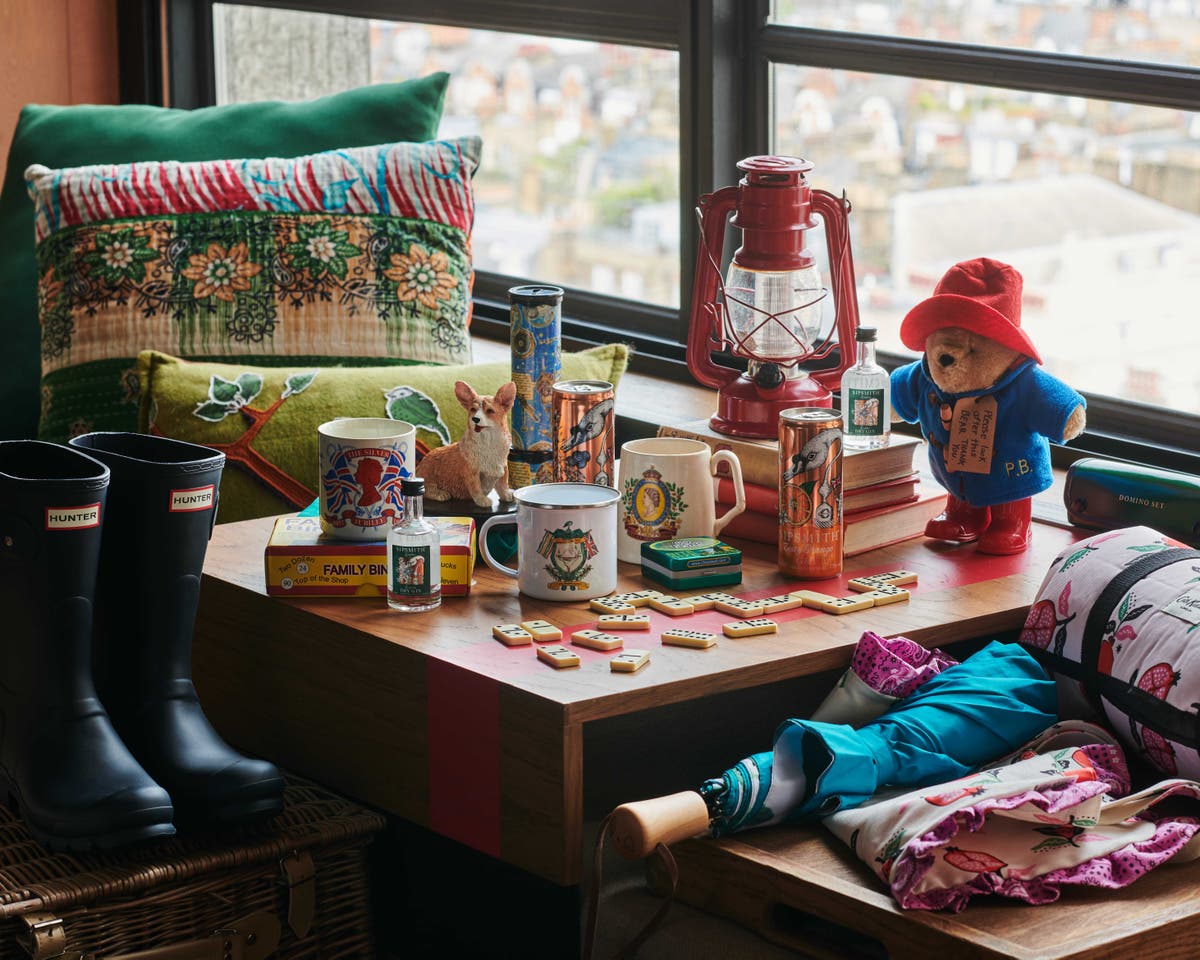 To celebrate the partnership, the hotel, located at 14-15 Langham Place, has put together a ‘Very British Summer’ package for hotel guests, including a themed welcome pack.

In a nod to the unpredictability of the British summer, there are also a pair of Hunter boots and a sturdy Treehouse umbrella.

The kit also includes two cans of Sipsmith London Dry Gin and tonic paired with two limited-edition enamel cups, as well as a book from the Backyard’s Bookswap and 30 percent off guest hotel stays.

The British Summer Essentials kit will be given to all Treehouse Hotel guests this summer, with rates for the pack starting at £349.

Opened in 2019 in Marylebone, The Treehouse Hotel advertises itself as a “fun, witty, surprising” destination for visitors and locals alike.

Occupying the ninth through sixteenth floors of the building, which previously housed the Saint Georges Hotel, it has implemented energy, water and environmental design strategies to minimize its footprint.

The building is also home to a Mexican restaurant, coffee shop, pizzeria and a green roof terrace, called The Nest.

There are more playful nods to the treehouse theme in the hotel’s decor: birch logs in the bathrooms; drooping foliage and thick, rough-cut wood panelling.

The hotel describes itself as “the gateway to all things British”, hence its link to Cath Kidston, whose quintessentially British designs celebrate elements of British culture.