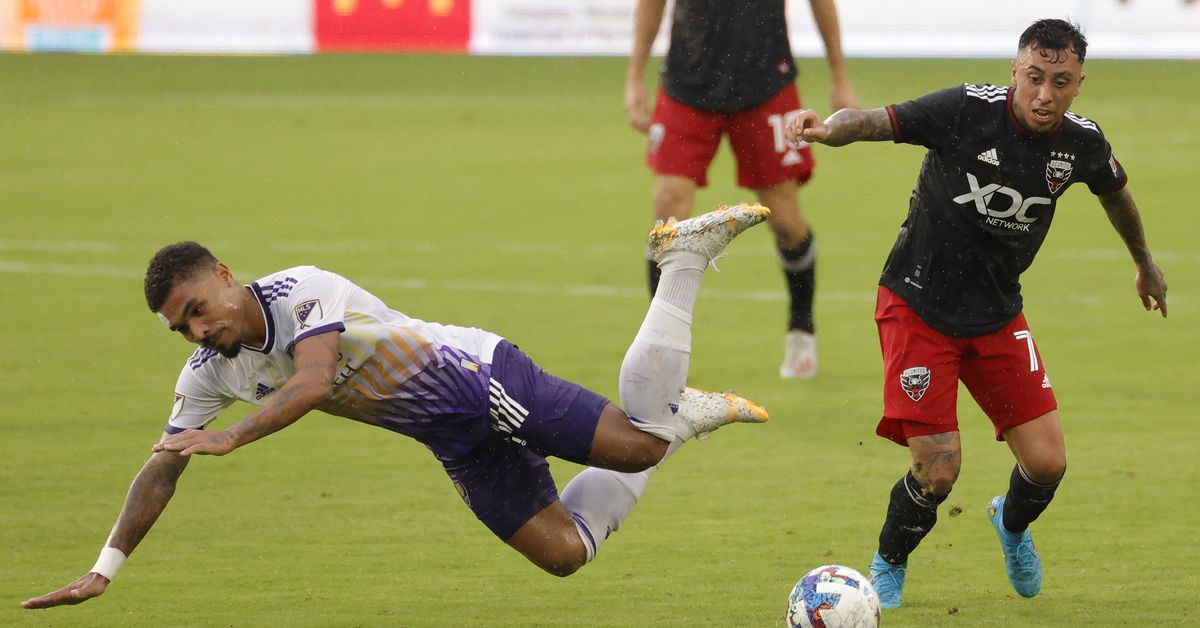 Wow! It’s a late one for us here at Black and Red United. But we are here for you as always.

Are you all still excited after DC United’s stoppage time stunner on Sunday? What a way to kick off Rooney’s tenure in the district!

Let’s take a moment to rate the match:

The transfer window is about to close and DC United are still looking to put the finishing touches on the roster. Will the club close a deal in time? Here’s the latest from Steve Goff of the Washington Post:

With the MLS transfer deadline in 2 days, DC United continues to look for a DP attacker. Three apparent finalists, including Belgian striker Christian Benteke (Crystal Palace), though he is a longshot. Others from South America and Europe. One source estimates the total probability at 70%. #dcu #mls

Washington Spirit has been honored as a “Team of Distinction” by the DC Sports Hall of Fame. The Spirits will be honored along with Washington Capitals (2017-2018), Washington Mystics (2019), and Washington Nationals (2019). Congratulations!

Gaga Slonina has just signed with Chelsea, although he will remain on loan with Chicago Fire until the end of the season. The goalkeeper’s signing marks the umpteenth move of a promising MLS player to Europe.

Honored to join such a huge club with so much history. It is a privilege to wear the badge of the best side of London.
Thanks to all fans for the warm welcome. I can’t wait to get started. @Chelsea FC pic.twitter.com/YmShsm1yYj

DC United darling Kevin Paredes charts his path at Wolfsburg. He was one of the goalscorers in a recent friendly against KSV Hessen Kassel.

Griffin Yow, another homegrown DC United talent, is on Belgian side KVC Westerlo. We are curious what he will do there.

The children are doing well! And for now, that also applies to Black-and-Red. Let’s see how this week ends. DC United is in North Carolina to take on Charlotte FC tomorrow night, August 3, at 7:00 PM ET. It will be Wayne Rooney’s second game at the helm. The Black-and-Red returns home on Saturday, August 6, to take on rival New York Red Bulls.

Leave your thoughts on this week’s matches in the comments!