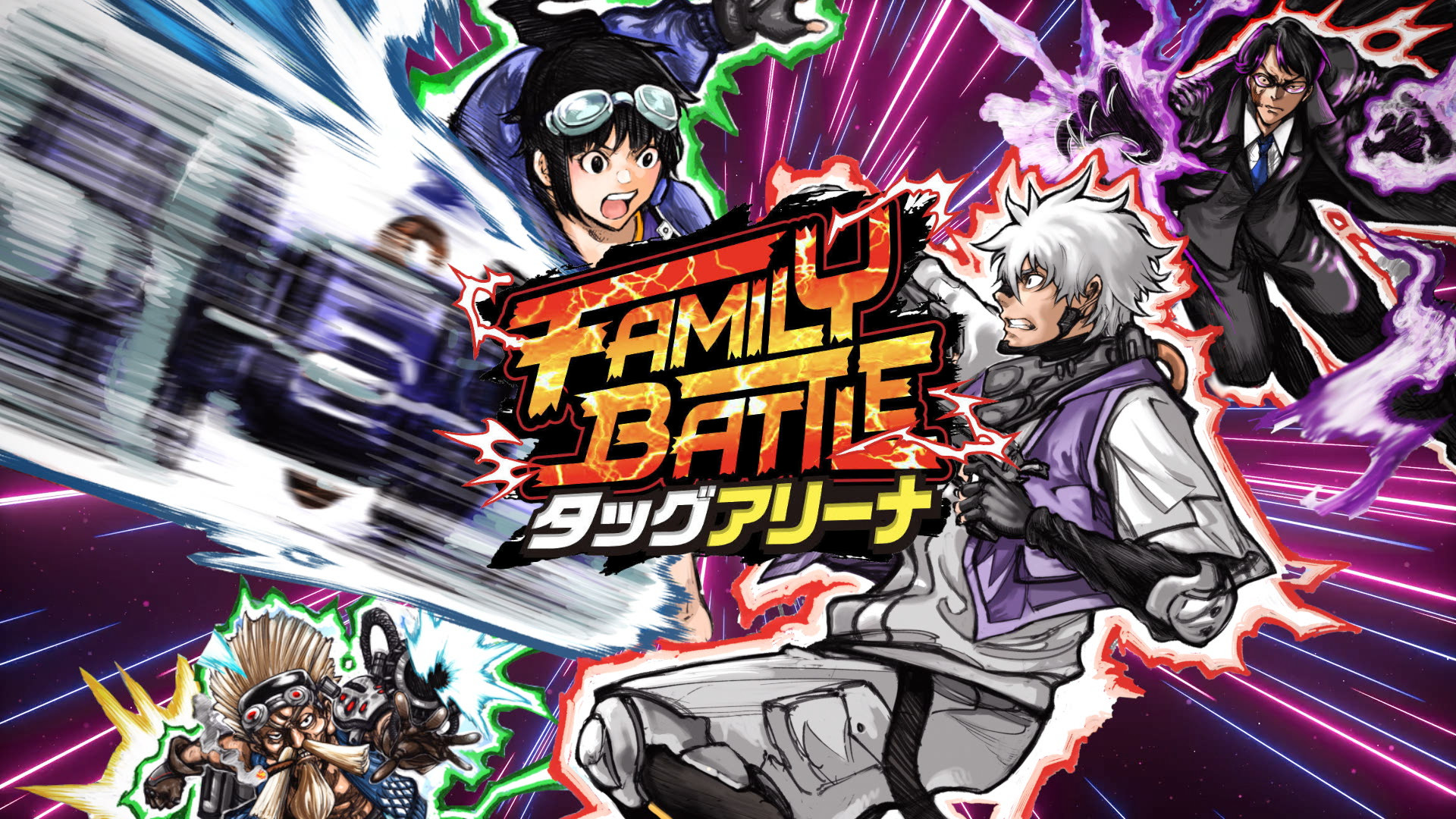 Here’s an overview of the game, via the Steam page:

A great battle by a family of superheroes! An action arena for two-on-two tag teams!

Watch a new trailer below.