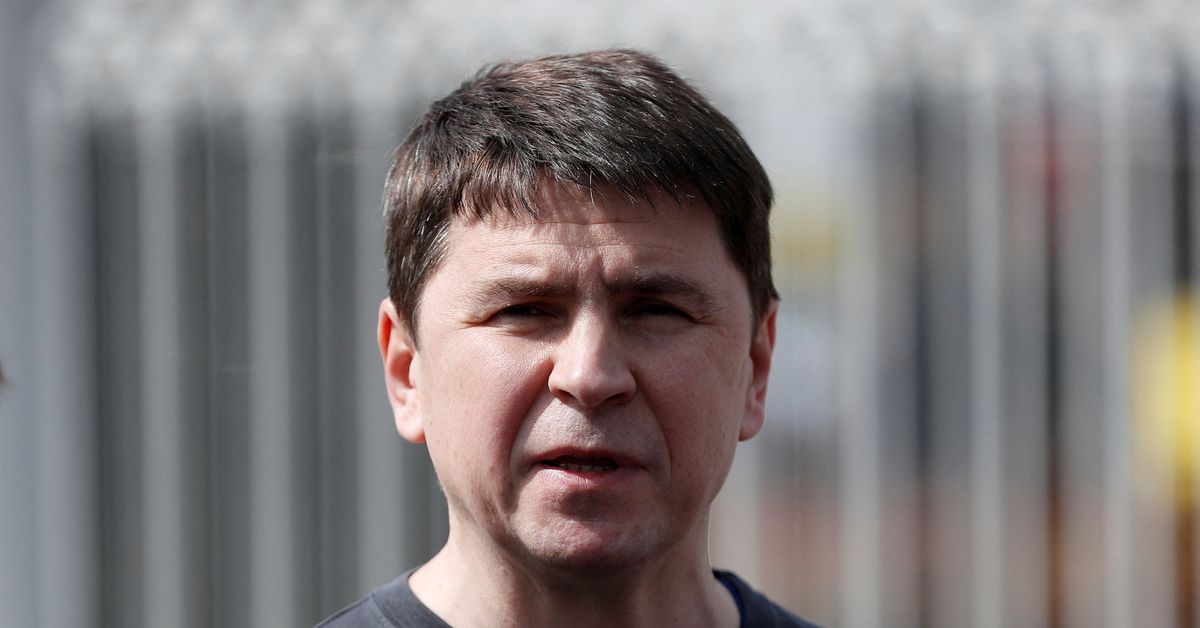 KYIV, May 21 (Reuters) – Ukraine on Saturday ruled out agreeing to a ceasefire with Russia and said Kiev would not accept any deal with Moscow that would involve ceding territory.

Presidential adviser Mykhailo Podolyak acknowledged Kiev’s stance on the war was becoming more uncompromising and said making concessions would backfire for Ukraine, as Russia would hit back harder after an eventual cessation of fighting.

“The war will not stop (after any concessions). It will just be put on hold for a while,” he told Reuters in an interview in the high-security presidential office, where some windows and hallways are protected by sandbags.

“After a while, with renewed intensity, the Russians will build up their weapons and manpower and work on their mistakes, modernize a little, fire many generals… And they will start another offensive, even more bloody and large-scale.”

Podolyak dismissed calls in the West as “very strange” for an urgent ceasefire with Russian troops remaining in the territory they have occupied in southern and eastern Ukraine.

“The (Russian) troops must leave the country and then the resumption of the peace process will be possible,” he said.

Both sides say peace talks have stalled. One blames the other. read more

Thousands of people have been killed, millions have been displaced and towns and cities have been devastated since Russia invaded on February 24. [nL2N2XD01M

Russia says it has taken full control of the southern city of Mariupol in what it calls its “special military operation” in Ukraine, but its invasion has stalled in other areas and Ukraine has been bolstered by increasing arms supplies from its allies.

A ceasefire would play into the Kremlin’s hands, Podolyak said.

“It would be good if the European and U.S. elites understand to the end: Russia can’t be left halfway because they will (develop) a ‘revanchist’ mood and be even more cruel … They must be defeated, be subjected to a painful defeat, as painful as possible.”