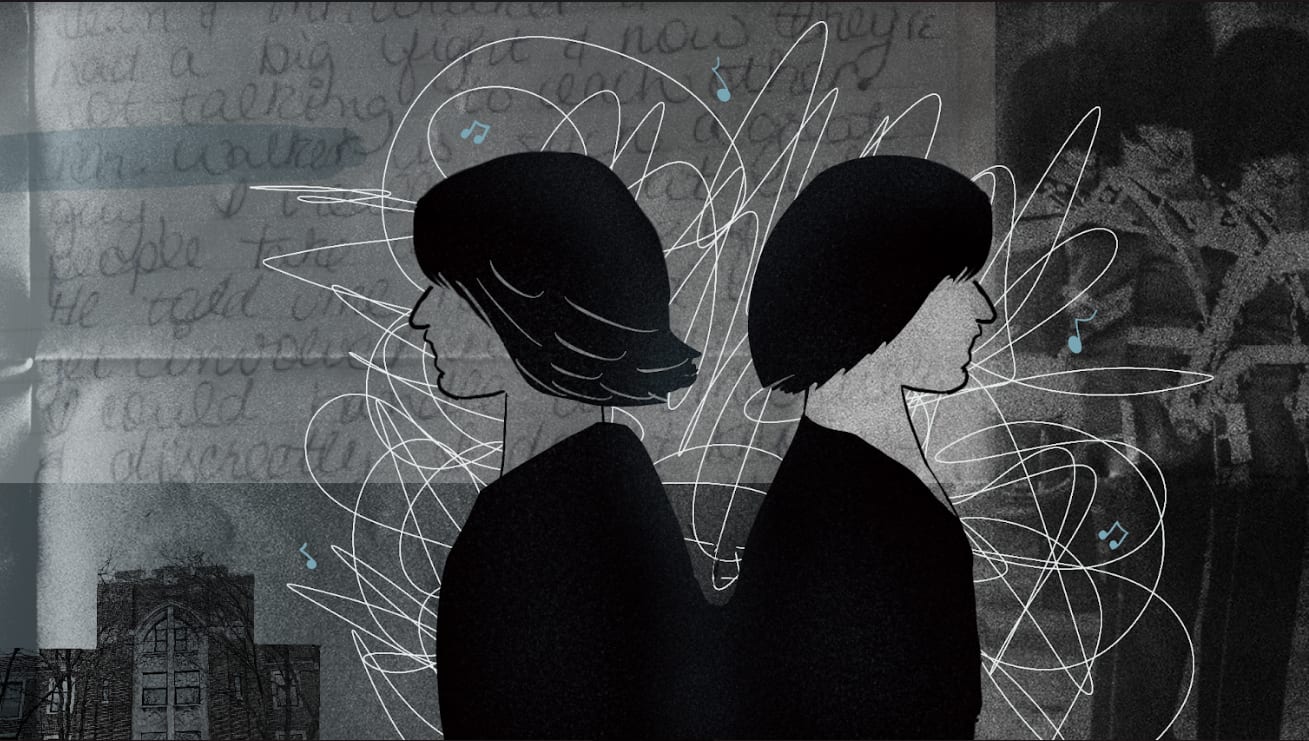 In February 2001, the Ontario College of Teachers found that Walker “had violated one of the most sacred trusts in student relationship … and his actions in this regard were reprehensible.”

For his professional misconduct, sexually abusing Jeanie McKay for nearly two years, and for providing alcohol to other underage students, Walker was fined $2,000. He also agreed never to teach again, in any jurisdiction.

In an article published in the Toronto Star on Valentine’s Day in 2001, Walker dismissed it all as a “blip.”

“It was an honor to be a teacher and other than this blip I think I did a good job. I’m sorry I’ve let the profession down,” Walker said, according to the Toronto Star article.

For McKay, that “blip” caused her lasting trauma, and she knew she couldn’t be alone.

“I’m still full of self-blame, even with the logical knowledge that I’m a victim and it’s not my fault. He took advantage of me,” she wrote in her victim statement.

But Anne-Marie Robinson had no idea the hearing had taken place. No other victims of sexual abuse were named in the college’s findings.

Years later, Robinson would go to police as well, and in 2019, the Toronto Police Department placed historic sex offense charges against Doug Walker, when he was in his early 70s.

Since the police never issued a press release on the charges, McKay had no idea. Nearly two decades had passed since she lodged her own complaint with the York Regional Police Department, and it appears that investigators have never linked the two cases.

The charges against Walker would later be reduced to one count of rape, a crime still on the books in 1977 when that ill-fated band trip to Belleville took place.

Under that old law, the Crown had to prove that intercourse had taken place, that it had taken place without Robinson’s consent, and that she was not Walker’s wife.

But the case was dropped before it went to trial.