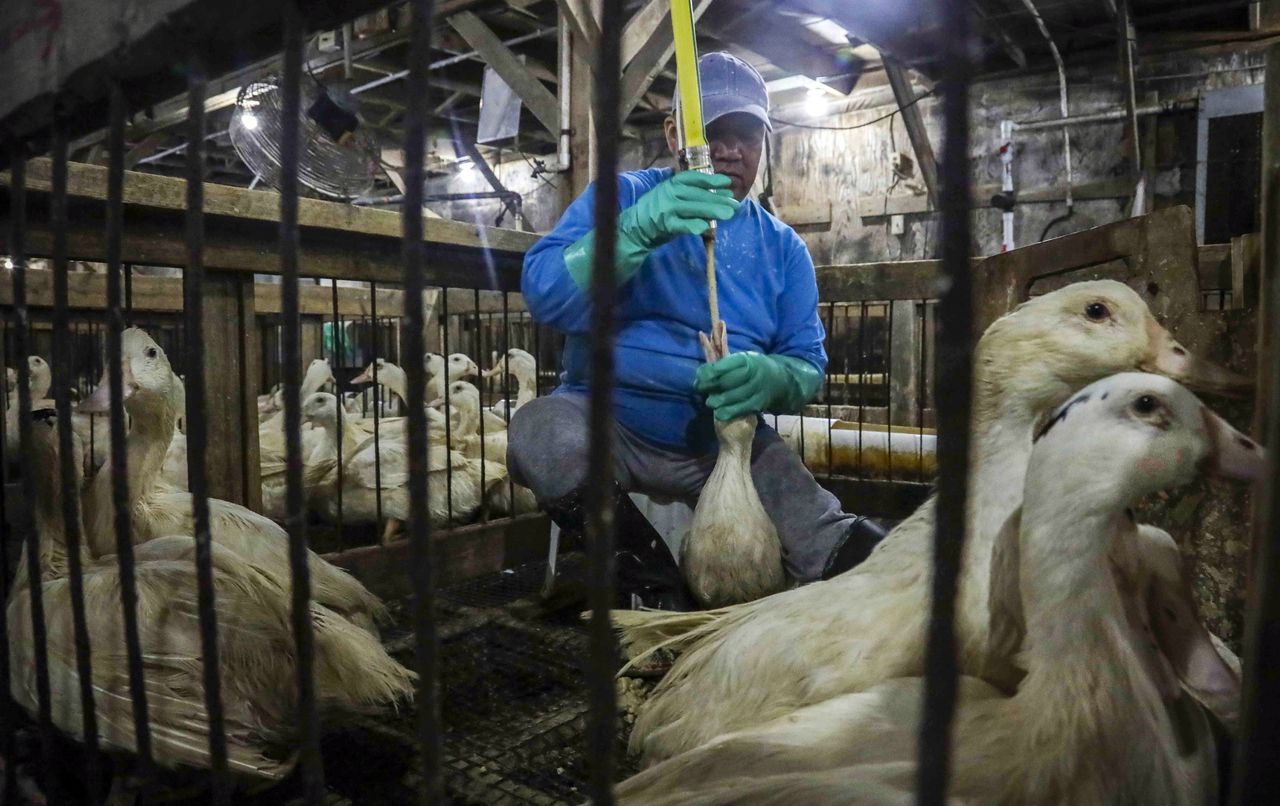 New York — New York City’s planned ban on the sale of foie gras is being challenged in court by two upstate ranches who claim it would ruin them financially.

Proponents say the production of foie gras – the fattened liver of a duck or goose – is cruel to the animals because it involves force-feeding.

While the ban was welcomed by animal welfare advocates, the farms said the loss of the vital city market would jeopardize their operations. La Belle expects to let go of most of its 100 employees and possibly be forced to stop working. Hudson Valley would have to lay off dozens of employees, according to the indictment.

The farms argue that the city law should be partially invalidated because it prohibits the sale of products that can be produced and sold in accordance with state and federal law. The lawsuit also alleges that the city overstepped its authority by attempting to eliminate farming activities 130 kilometers away.

“The city’s attempt to legislate an agricultural practice that takes place beyond its borders is unprecedented and alarming,” the indictment said.

A spokesperson for the municipality said that the lawsuit is being investigated.