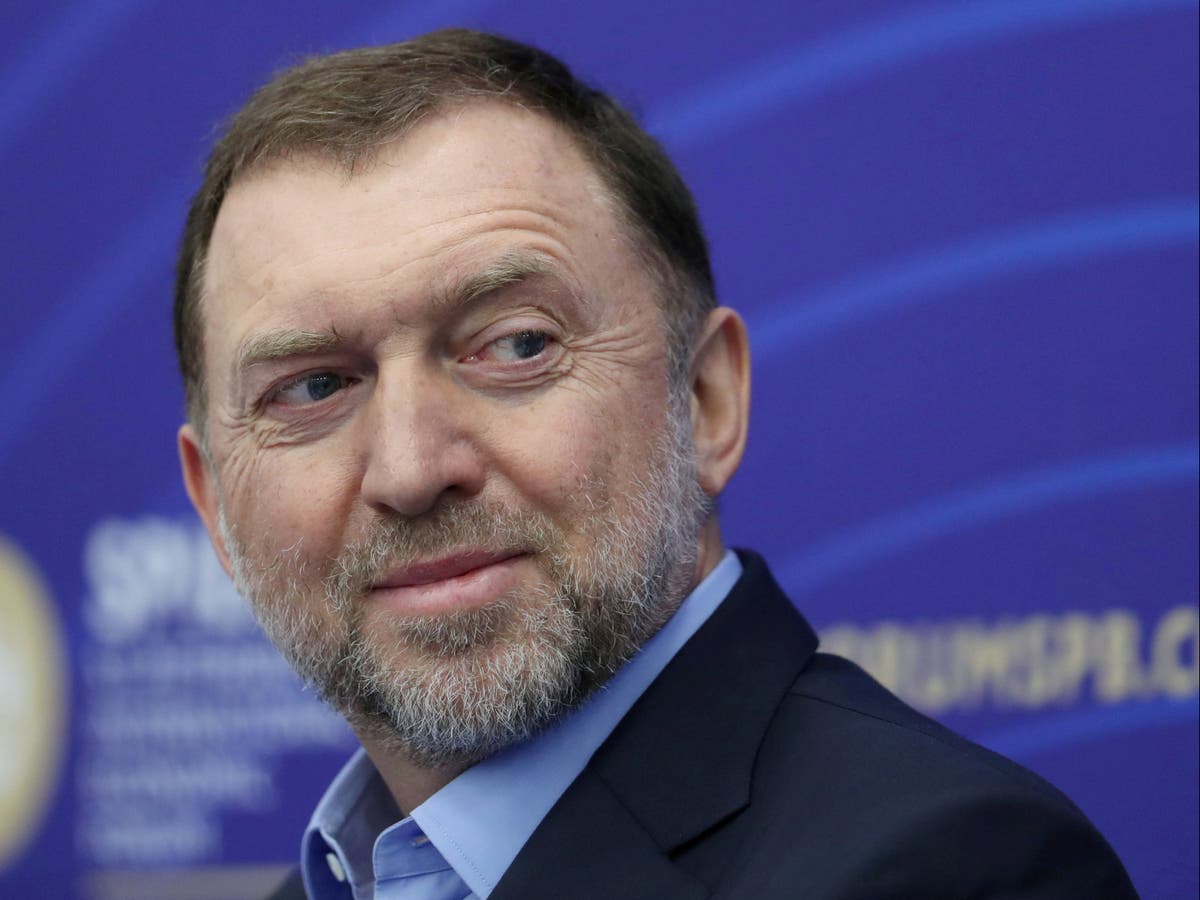 An appeal by Russian aluminum tycoon Oleg Deripaska to lift sanctions imposed on him by the US in 2018 has been rejected by an appeals court in Washington. The court ruled that US officials had enough evidence to back their enforcement of the sanctions.

Reuters reports that the court ruled against Mr Deripaska, whose previous lawsuit challenging the sanctions had been dismissed by another court. The original court ruled that the tycoon’s arguments lacked merit.

The sanctions were imposed on Mr Deripaska and other powerful Russian business officials with ties to Russian President Vladimir Putin following the country’s 2014 annexation of Ukraine’s Crimean region.

Mr Deripaska claimed in his lawsuit that the US placed sanctions on him without a justifiable cause. That argument was ultimately rejected by the court, which determined the US Treasury Department’s Office of Foreign Assets Control “had sufficient evidence for sanctions” against him.

“In short, there is no evidence that the government acted for reasons other than those it provided, much less that its stated reasons were contrived,” the court wrote in its decision on Tuesday.

The tycoon owns part of Rusal, a major provider of aluminum in Russia, and a stake in its parent company En+ Group. The US dropped sanctions against those companies in 2019 under former President Donald Trump.

Apart from his business holdings, Mr Deripaska is perhaps best known in the US for formerly employing Paul Manafort, Mr Trump’s former campaign chairman. Manafort was convicted in 2018 on tax evasion and bank fraud charges, and later was pardoned by Mr Trump before he left office.

A Senate committee led by Republicans determined in 2020 that Manafort worked with Russians – including Mr Deripaska – during the 2016 US presidential election.

Mr Deripaska’s homes in New York and Washington were also raided last year by the FBI. The agency never gave a public explanation detailing why the tycoon was targeted.