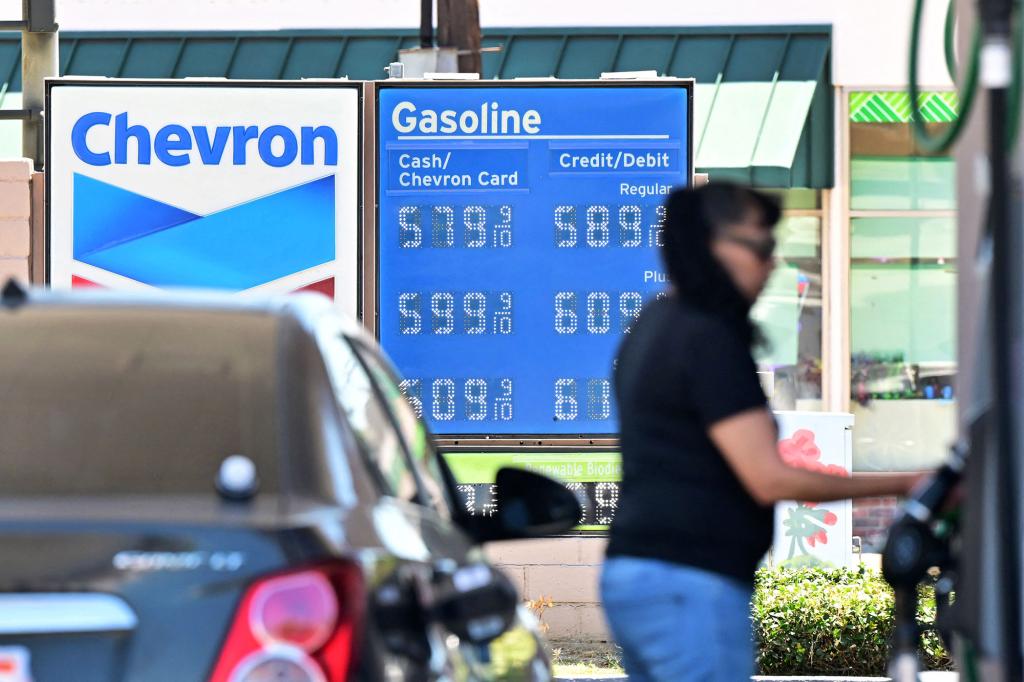 According to a top analyst, the US economy will likely have to remain in recession longer than expected to contain runaway inflation.

Zoltan Pozsar, the global head of short-term interest rate strategy at Credit Suisse Group AG, wrote a client note pushing back widespread sentiment that the worst inflation is behind us and that the Federal Reserve will begin cutting interest rates.

Instead, the US may have to gird itself for a so-called “L-shaped” recession that Pozsar says will be deeper and longer than expected.

“War is inflationary,” Pozsar wrote. His note was previously quoted by Bloomberg.

Pozsar also cited restrictions on immigration and a decline in mobility due to the pandemic as key factors that have led to a tight labor market.

As a result, Pozsar writes that the Fed may need to raise interest rates to 5% or 6% and keep them there for an extended period of time to cool consumer demand so that it matches the tight supply.

Meanwhile, Goldman Sachs analysts are warning investors against complacency as they point out that the economy remains at high risk of slipping into recession.

“Looking at the price revision of cyclical assets in the US and the EU, we think the market has been too complacent too quickly in removing recession risks over expectations of more accommodative monetary policy,” Goldman analysts wrote.

The note was first reported by Insider.

Goldman analysts believe investors may be mistaken in their belief that the Fed will stop raising interest rates — and may start lowering them as early as next year in hopes of avoiding a recession.

Sheets said the Fed is having a hard time both fighting stubborn inflation worldwide and slowing demand.

“It’s really hard for central banks to fight that,” Sheets said. “I’m careful to use the word, but it feels like we’re going through a period right now… [of] temporary stagflation.”

“Looking at the price revision of cyclical assets in the US and the EU, we think the market may have been too complacent too quickly in removing recession risks in light of expectations of a more accommodative monetary policy.”

Top economists like Nouriel Roubini said the Fed must choose between tolerating high inflation and pushing the economy into recession.

Last week, the Fed raised its benchmark rate by 75 basis points — the second month in a row — and the first time since 1994 that the central bank has raised rates by 0.75% for two months in a row.