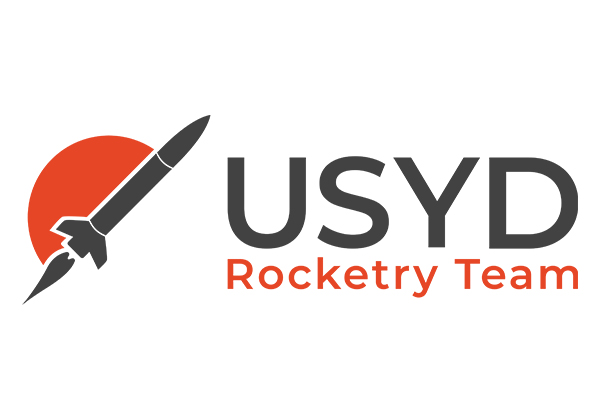 Housed in USyd’s Aeronautical Engineering building, the team won the top prize of the Spaceport America Cup, the 30K COTS Competition and the Payload Challenge.

A key aspect of the 30K COTS launch was reaching a target apogee (maximum height) and the USYD Rocketry Team reached within 0.22 percent of the desired 30,000 feet, which is a remarkable achievement.

But to take home the top prize (the cup) also meant demonstrating effective research, testing, reporting and teamwork. A similar demonstration also helped the team take the win for their cargo design.

More than 1,500 students from 22 countries took part in the world’s largest peer-to-peer rocket competition. It’s a year-long affair that culminates in a launch into the deserts of New Mexico.

When asked what made the team unique, Executive Director Alison Lockley said: to this that it is “the sheer hard work and the passion and the perfectionism and the technical rigor that they demand from their student members”.

“What really underpins everything we do is our system design process, and we recognize that most of what goes wrong is due to human error,” Lockley said.

“Before we even launch, we go through checklists 20 times and spend hundreds of hours working on our design reports.”

The team designed and tested the carbon fiber frame and new payload capacity, Callistemon, which was activated during the descent phase of the flight. While the payload was in the air, it demonstrated a new approach to locating a random oscillating object using computer vision and capturing it with a robotic arm.

“What made it really special was that it worked and that Bobby [payload director] did a lot of post-processing to analyze the results and show how the algorithms were implemented on the fly,” Lockley said.

In addition to space applications, dynamic target locating systems on Earth can be used in unpredictable or vibrating environments.

“It’s especially useful for environments like Japan where you have a lot of earthquakes,” Lockley said.

USYD Rocketry Team also won first place in the 10K COTS competition at the 2019 Spaceport America Cup with their rocket silver eye. In addition, they brought home silver for the 2021 virtual competition with firetail.

While the team is currently working on an SRAD engine, it is still in the research phase. Applications to join are closed for now, those wishing to apply should keep an eye out for next year and join the NSW Rocketry Association to watch year-round low-power launches in the meantime.