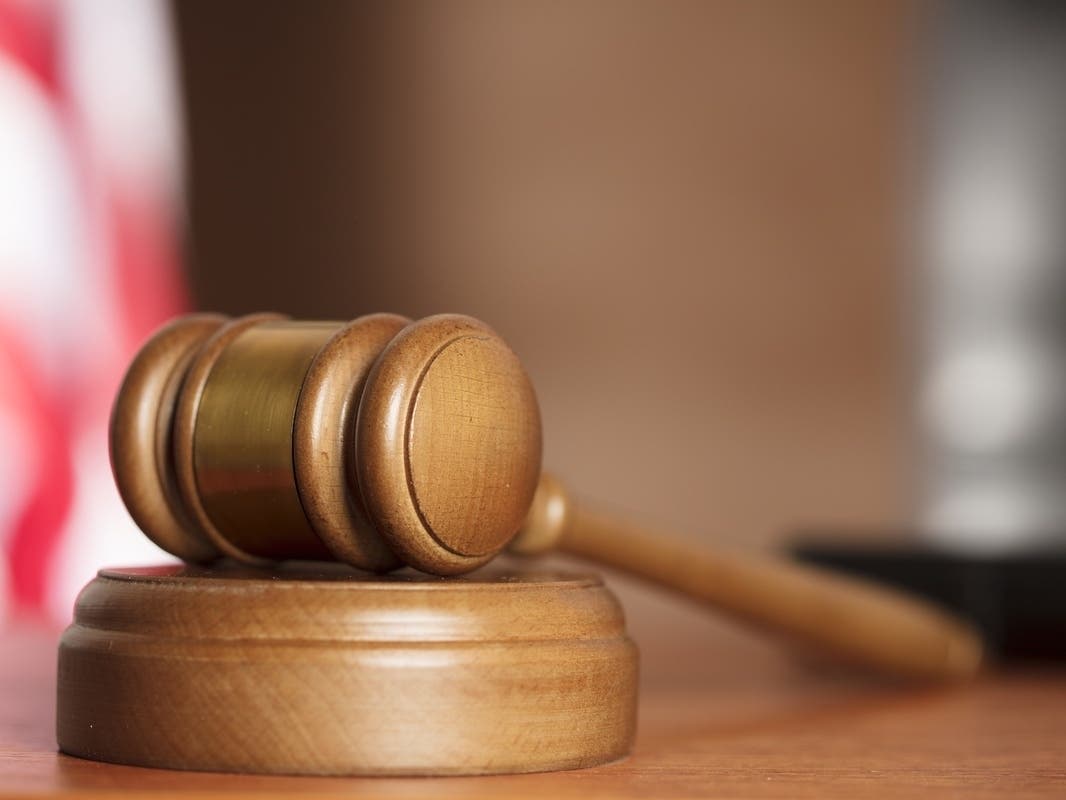 WASHINGTON, DC — John Nelson McQuillen, 65, of Norfolk, Virginia, pleaded guilty in federal court Friday to helping his longtime partner evade authorities after she attempted to murder a woman in the Northeast, according to court documents.

In March 2021, the adult son of McQuillen and his longtime partner Tommie Lynn Dunmire was murdered in Cleveland, Ohio. As the investigation into their son’s death took months, Dunmire began her own investigation and her mental condition began to deteriorate over time, authorities said.

McQuillen and Dunmire traveled by car to northeast DC on November 5, 2021, after Dunmire falsely identified a 30-year-old woman as the person responsible for their son’s death, according to court documents. Police say the victim has no connection whatsoever with the Cleveland murder.

A surveillance camera captured video of Dunmire, wearing a brown baseball cap and vest and carrying a box, knocking on the victim’s door around 9:25 PM on Nov. 5. Dunmire identified himself as a “UPS” delivery person with a package for the victim, according to a release.

When the victim opened the door, Durnmire fired a revolver, which she held through a hole in the back of the box, according to authorities. Two bullets hit the victim in the abdomen. McQuillen drove Dunmire out of the area and later changed the license plates on their car.

A short time later, officers from the Metropolitan Police Department stopped the vehicle at 1400 block of Florida Avenue, in the northeast. During the stop, Dunmire shot herself with the same revolver she used in the earlier shooting, police said. Dunmire later died of the gunshot wound, according to court documents. The victim was taken to hospital and recovered from her injuries.

Police in Virginia arrested McQuillen on March 11. He was taken to DC on April 5, where he was charged with complicity in assault with intent to kill. His sentencing is scheduled for June