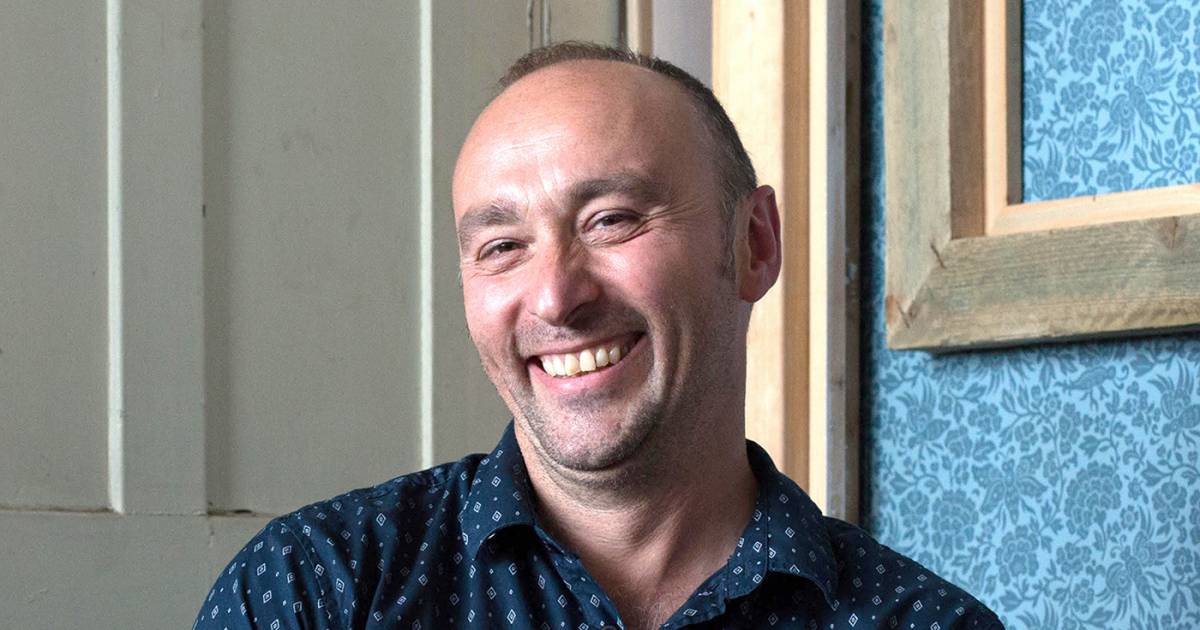 Scottish keyboardist David McGuinness says he hesitates before ever claiming to be the first to do something.

“That’s always dangerous,” the artist-in-residence of Early Music Vancouver tells the Straight ahead about Zoom from his home in Glasgow. “Someone will always prove you wrong if you say that.”

But it is correct to describe the director of Concerto Caledonia as one of the music scholars most responsible for raising awareness of the role of Scottish folk musicians in the development of European Baroque music.

This passion arose quite by accident. As a young man, McGuinness enrolled in mathematics at York University in England, but soon discovered that he had no aptitude for the subject. So he threw himself into studying early music, which was part of a math and music program.

“They had just bought a harpsichord,” recalls McGuinness. “It was really fun and no one else could play it.”

He mastered the instrument, which became popular with the rise of Baroque music. That led him to study old Scottish violin books from around 1800 and earlier.

At the time, people discouraged him from playing those tunes and contemptuously referred to them as “chamber music.”

But he disagreed, arguing that this was not a case of people trying to write Baroque music and failing.

In fact, he concluded that Scottish violin music composers were creating something quite different, writing in the vernacular rather than in the traditional way.

“There was a signature Scottish style and they were looking at how they could integrate that in different ways with music coming from elsewhere, especially Italy,” says McGuinness.

He decided to record this 18th-century Scottish music with Concerto Caledonia, in part because it was nowhere to be found in his local record store.

“I thought, ‘There’s a job that needs to be done,'” says McGuinness.

In 2007 McGuinness produced a 50-volume History of Scottish Music for the British Broadcasting Corporation. He is also senior lecturer in music at the University of Glasgow,

McGuinness is one of two Early Music Vancouver artists in residence to play a key role at the organization’s Vancouver Bach Festival. The other is Cape Breton Island violinist and fiddler David Greenberg, a longtime music associate of McGuinness.

“We’ve been playing together for 20 years,” McGuinness says.

According to the director of Early Music Vancouver and former professor at McGill University, Suzie LeBlanc, it has become clear in recent years that Scottish musicians inspired several Italian Baroque composers, including Francesco Geminiani, as well as Germany’s Georg Philipp Telemann and France’s Georg Muffat. And this connection between Scottish folk melodies and baroque music from the European continent is at the heart of this year’s Vancouver Bach Festival, which runs until August 6.

McGuinness has also concluded that the influence of the 18th-century Scottish poet Allan Ramsay spread far and wide.

“His songs – uncredited – are what many European composers picked up 30, 40, 50 years later when they discovered the magical mystical delights of the Celtic fringe,” he jokes.

Growing awareness of Scotland’s historical connection to Europe comes as Scottish nationalism rises. For McGuinness, the link between his research and Scottish identity comes from taking aspects of culture seriously.

In addition, it is becoming increasingly clear that Scotland has a long historical link with the European continental landmass, as well as with the Scandinavian countries.

“It’s also not an inward-looking culture,” McGuinness adds. “We see Scotland as a remote edge of Europe. When you consider that most routes were by sea and not by land, we are not remote at all.”