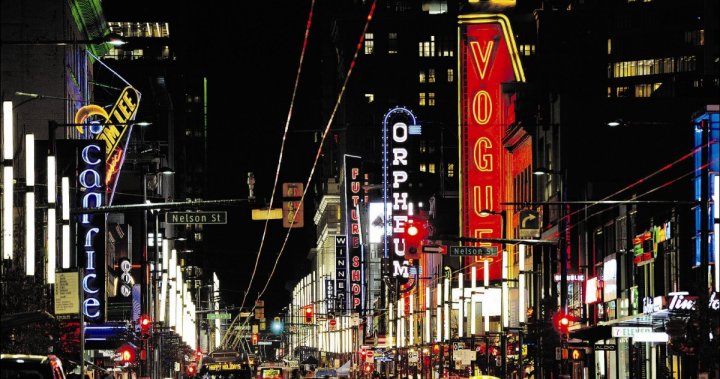 The city of Vancouver is getting its own version of a ‘night mayor’.

Mayor Kennedy Stewart and representatives from downtown businesses and the hospitality and tourism sectors announced Thursday the creation of a new “Office for Night Time Economy.”

The office will serve as a “single point of contact for the tourism, hospitality and arts and culture sectors in Vancouver to help us innovate faster and help us grow these critical sectors,” Stewart said.

For some, Vancouver’s nightlife is a nightmare. Could the solution be a ‘Night Mayor’?

The office is based on the concept of a ‘night mayor’, who connects the entertainment and nightlife industry and elected officials, which has proved successful in several major cities around the world, including Amsterdam, New York and London.

Stewart said the office hopes to hire a full-time “Night Advocate” next fall.

The office will be administered on an interim basis by the Hospitality Vancouver Association, with seed funding from the association, the Downtown Vancouver Business Association, Destination Vancouver and the mayor’s office.

“This initiative is about creating a 24/7 economy that supports people working in all industries in a truly global city,” said Nolan Marshall, president and CEO of the Downtown Vancouver Business Association.

Steward said the agency will begin its work by reaching out to the tourism, hospitality and arts and culture sectors in the summer, and making recommendations next fall on how the city can support and grow the industry.