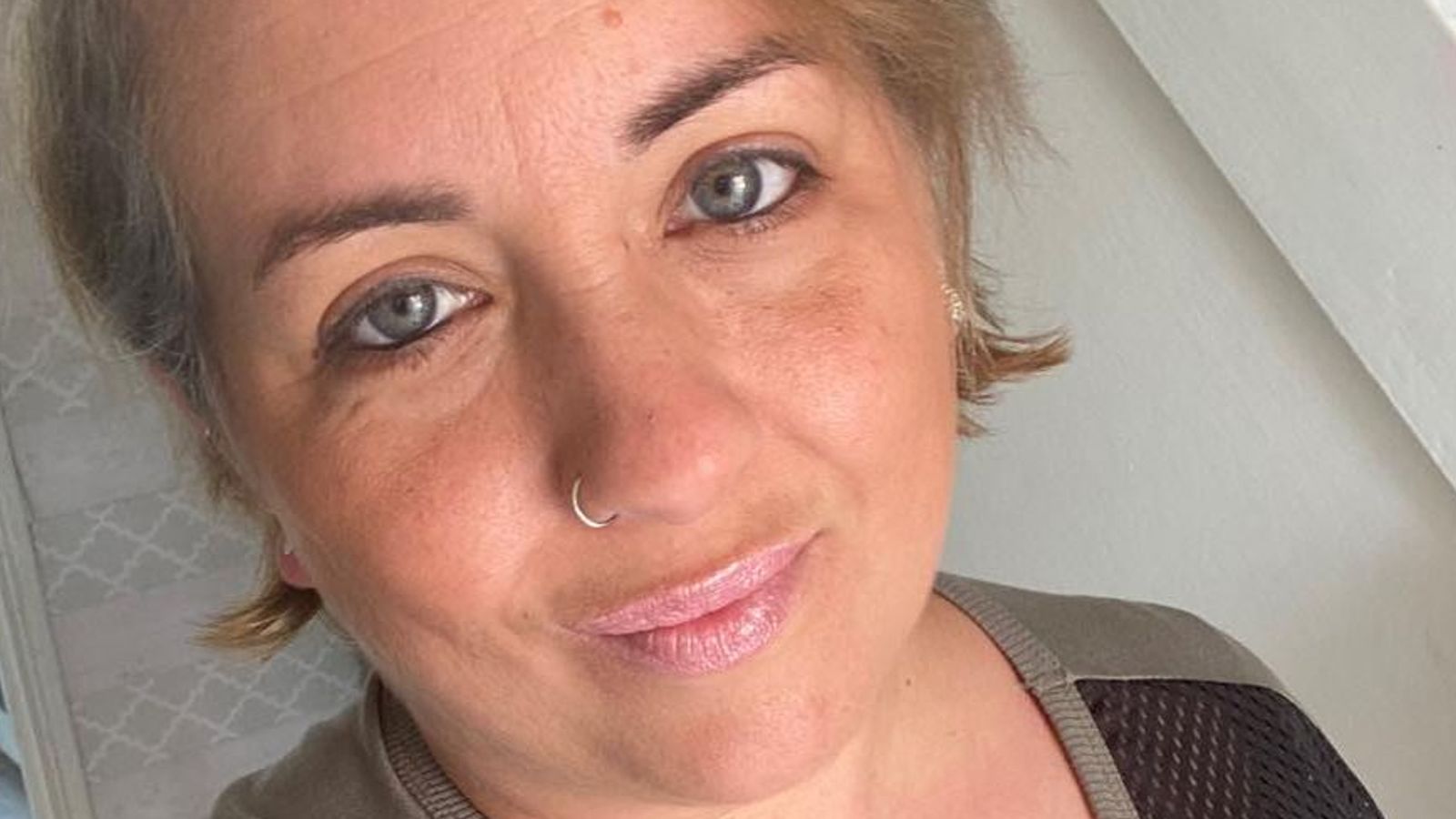 A woman has been sentenced to life in prison after committing ‘shockingly depraved’ sexual abuse, including the rape of a girl.

Vicki Bevan “instigated and organized” the abuse of the victim – under the age of 10 – with two men; Paul Rafferty and Tony Hutton, the Crown Prosecution Service (CPS) said.

Footage of the abuse, including the rape, was found on Bevan’s phone and shared with the trio from St Helens, Merseyside.

Bevan also shared the footage more widely on the Kik Messenger platform and started conversations with the two men about “sexual abuse, rape and torture of the child,” according to the CPS.

At one point she was asked by one of the men if she had any limits and she replied, “No, none at all…”

The abuse – spanning a period of two years – came to light when a fourth man was arrested on suspicion of possessing indecent images of children.

His phone was examined and footage of the abuse by Bevan was found.

Prosecutors said the “level of depravity … shocked the CPS team working on the case”.

On Friday, Bevan was given a life sentence with a minimum term of 10 years at the Liverpool Crown Court after admitting to 34 sex crimes, after being seen laughing in an earlier hearing in the dock.

Rafferty, 62, was sentenced to 10 years in prison with an extended four-year license after pleading guilty to nine sex crimes, including the rape of the girl.

Hutton, 42, was sentenced to four years in prison after admitting to four sex crimes, including sexual assault on the child.

Judge Andrew Menary, QC, delivered his sentences, saying the extent of the depravity in the case “begs to be believed” and it is likely that the victim would suffer “serious psychological damage”.

At an earlier hearing, the judge said: “Just when you think you’ve heard the worst, another one comes along”.

He added: “Of particular interest to the court is the exchange of messages that are shockingly depraved fantasies.

“And they didn’t stop with fantasies, some were played out in real life.”

When officers raided Bevan’s home, laptops and a cell phone were found with several indecent images of children shared with Hutton and Rafferty, Merseyside police said.

After Bevan was arrested last October, she pleaded guilty to 34 offenses in January, including:

After the verdicts, chief prosecutor Pauline Newrick said it was “one of the worst cases” she had ever been involved in.

“Had (Bevan) not been caught she would undoubtedly have continued to arrange for this young girl and possibly others to be abused in the most horrific way by herself and by men,” added Ms Nerwick.

“They have repeatedly subjected them to deplorable crimes, and we welcome the lengthy sentences the court has issued today.”

Before the sentencing, Judge Menary said any allegations made by Bevan in her defense that she was “argued” by the others would not be upheld.

At an earlier hearing in March, Bevan laughed and smiled with the jailers in the dock before wiping the tears with a white tissue as the judge entered.