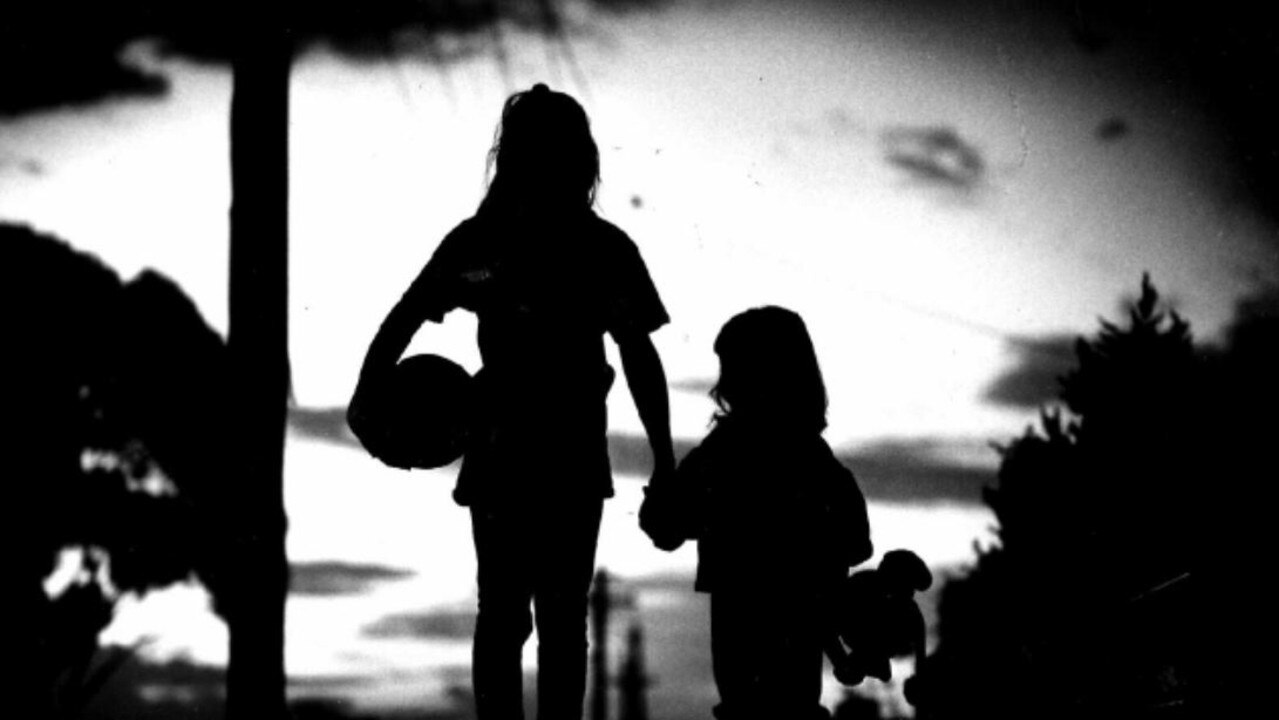 Police have offered a large monetary reward for information related to a series of horrific crimes from the 1980s.

The hunt for a man who sexually assaulted young children in 1980s Melbourne has stepped up and police are now demanding a $500,000 reward for more information.

Investigators believe a series of sexual assaults in the inner north of the city between 1982 and 1988 — when children as young as three were attacked — are linked to incidents in high-rise condominiums from Richmond to Fitzroy.

The Victoria Police Department is now offering the monetary reward in a public information plea, with the identity of the perpetrator unknown.

The first known attack took place in 1982 when a man allegedly approached a three-year-old girl in an apartment building on Elizabeth St in Richmond.

The detectives were told that he took her upstairs to a drying room and sexually assaulted her.

About two months later, the man is charged with attempted sexual assault on two more girls — ages three and five — and threatened to throw them off the balcony of another building on the same street when one of them screamed.

A man is said to have approached a six-year-old girl and her brother in Collingwood a year later before taking the girl to a drying room.

In an incident four years and a month later, in 1988, police reported that a five-year-old girl and her seven-year-old brother were offered money by a man in a high-rise building on Brunswick St in Fitzroy.

Detectives say the man took the girl to every level of the building before finding an unlocked drying room.

Each incident was reported to the police shortly after the incident, but the identity of the man was never revealed.

It is unclear if there are other victims who never came forward.

Detective Inspector Juliann Goldrick of the sex crimes team said it was not too late for victims to seek justice, despite incidents that happened more than 30 years ago.

“Almost 40 years have passed since these horrific events happened, but that doesn’t mean it’s too late for these now grown men and women to get the justice they deserve,” Detective Inspector Goldrick said.

“For that reason, we are announcing a $500,000 reward for information that will hopefully enable us to identify, arrest and convict those responsible for these reprehensible acts.

“These families deserve closure and for some that can only be achieved by holding the person or persons responsible to account and the police are committed to doing that.

“Despite the decades that have passed, there is every reason to believe that anyone today knows anything about these events, and we urge you to come forward and speak to the police.”
Anyone with information or witnesses is urged to contact Crime Stoppers at 1800 333 000 or submit a confidential crime report at www.crimestoppersvic.com.au