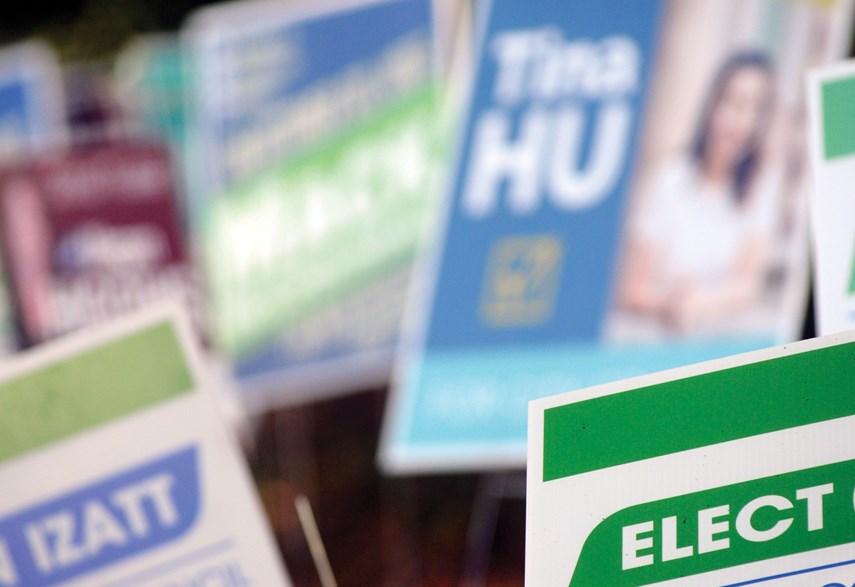 If the respondents follow through with their intentions, it will be a huge leap forward for participation in local elections.

A large majority of North Shore residents polled say they plan to cast an informed vote in this fall’s municipal elections.

Three mayoral chains, 18 council seats and 14 school board positions are up for grabs on October 15.

The North Shore News surveyed 948 online readers and asked the question: Did you participate in the municipal elections of 15 October?

The poll ran from July 21 to August 2. Of the 948 votes, we can determine that 445 come from the community. The full results are as follows:

The results are based on an online survey of North Shore News adult readers in North Vancouver and West Vancouver. The margin of error – which measures sample variability – is +/- 3.18%, 19 times out of 20.