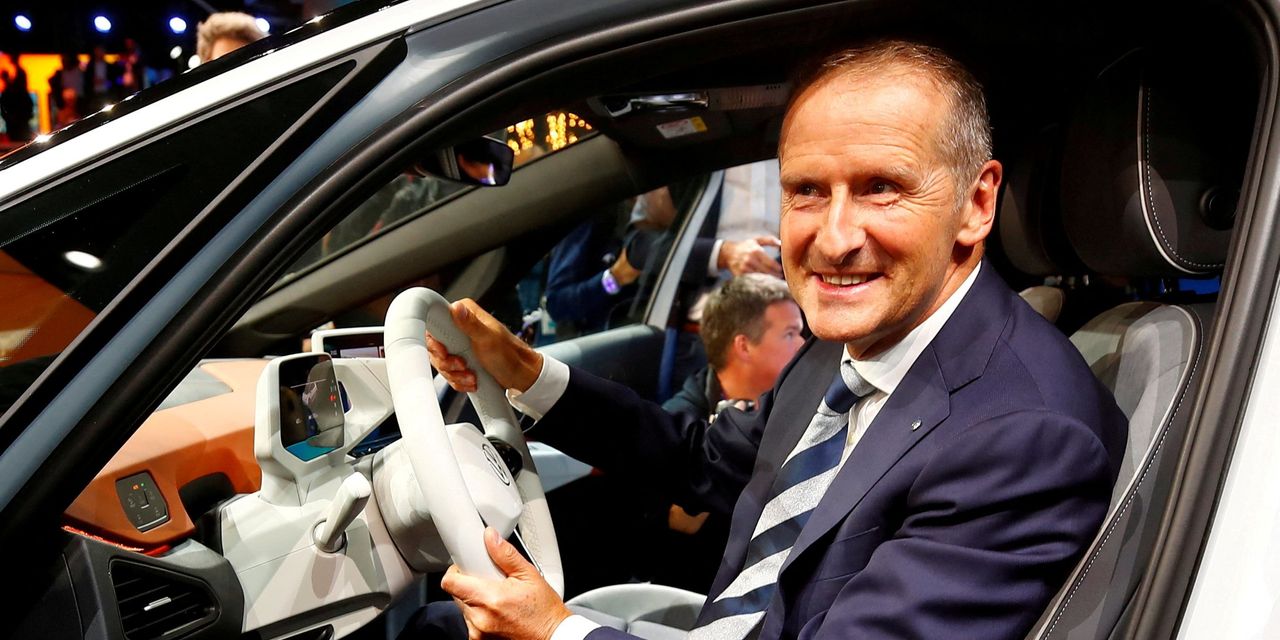 Major shareholders in Volkswagen Joined forces with union leaders to oust Chief Executive Officer Herbert Diesswhich was in the midst of an effort to turn the German car company into a top electric vehicle manufacturer.

Mr Diess will be succeeded by: Oliver Blumea, CEO of VW’s sports car maker Porsche AG and a long-time ally of the Porsche-Piëch family that controls the majority of VW’s voting rights. Mr. Blume will keep his job as a director of Porsche, which is slated to go public this fall.