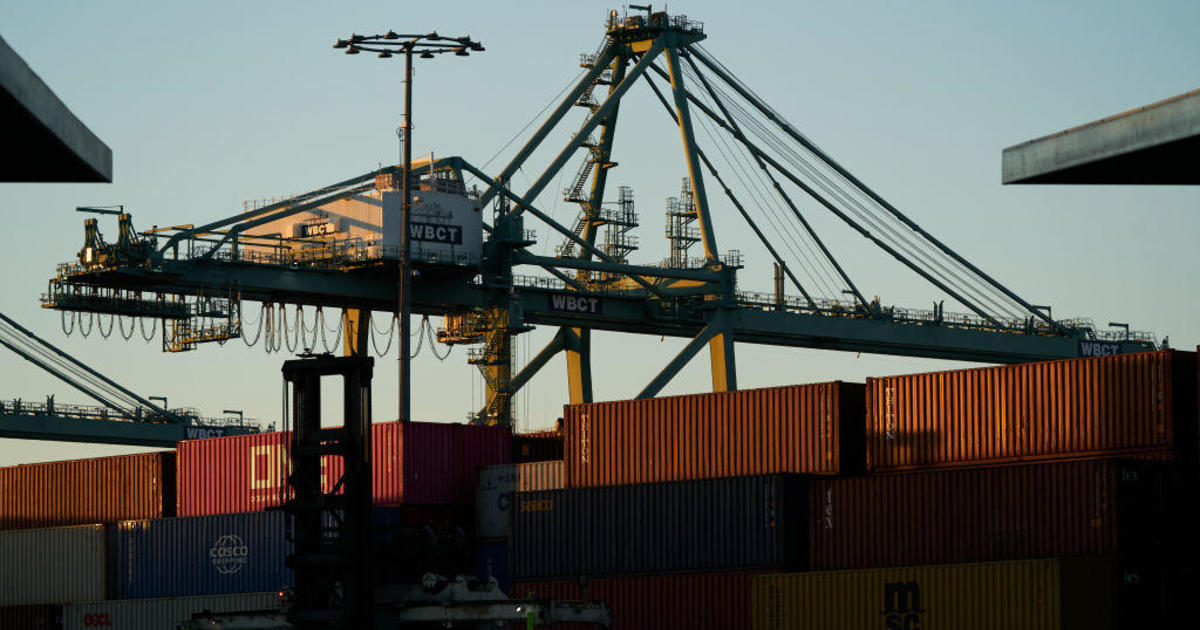 Just as retailers prepare for the holiday season, there are warnings of a possible nationwide shipping log jam. A shortage of rail workers, not enough rail cars and importers not picking up their goods are causing cargo to pile up again at the Port of Los Angeles – an important link in the US supply chain.

Seroka said ships could be back to support in four to six weeks if nothing is done about the containers.

Ben Nolan, a transportation analyst at Stifel Financial, said railroads have lost 20% of their employees in the past three years.

“A lot of it is because they’ve cut their own workforce,” he said. “If you’re hyper-efficient, you’re ill-prepared for unexpected things like pandemics.”

“We’re processing that volume,” he told CBS News. “Resources outside the railway, that’s where we should see profit.”

The rails move containers inland, where goods are then transhipped and delivered. But with a shortage of truck drivers and an abundance of goods arriving, there is nowhere to unload the containers.

“The warehouses are full,” Nolan said.

“It all starts with the importer picking up his cargo a little faster inland,” says Seroka.

But the system can also quickly fall apart.

Dock workers at the docks told CBS News they’ve been out of a contract for a month, and railroad workers said they were in a “dead end” after two years of negotiations. The White House recently assembled an emergency team to help the railroads avoid a strike.