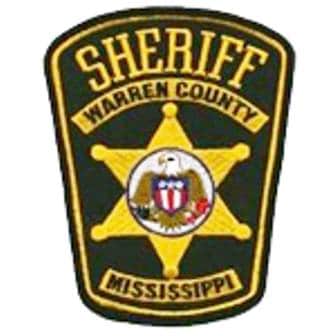 Cash, an iPhone and two handguns were missing from four different vehicles around Halls Ferry, Fisher Ferry and Lee Roads. Both guns are from unlocked vehicles.

Of the four, only one vehicle was locked at the time of the theft. A 5th vehicle on Nailor Road also appears to have been targeted. However, the owner of the property was warned of activity outside and reportedly deterred people.

Sheriff Martin Pace was quoted asking the public for help in preventing future thefts from vehicles.

“If anyone sees suspicious vehicles or suspicious activity in their area, don’t hesitate to call 911,” he said. “And again, we urge residents to lock their vehicles. Unlocked vehicles are a nationwide target for theft.”

Pace also mentioned that a car alarm is not a substitute for locks.

“Most vehicles with an alarm will not go off if the vehicle is left unlocked,” he said.

If anyone has information about these recent thefts, please call the Warren County Sherriff’s Office at 601-636-1761 or Mississippi Crime Stoppers at 601-355-TIPS.