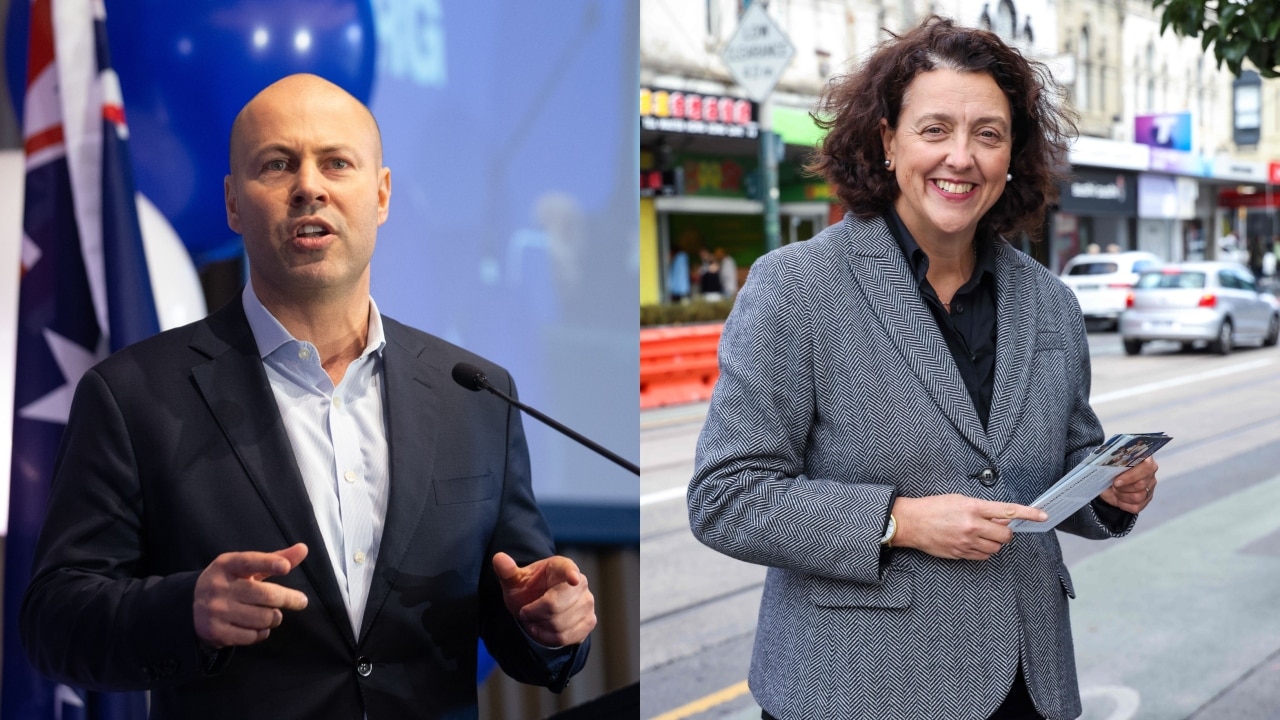 Mr Frydenberg faces his most serious campaign yet from the Climate 200-backed candidate, with the two battling it out in front of an audience of undecided voters.

Forum host and Sky News Australia Chief Anchor Kieran Gilbert said the debate would be an important part of the local campaign in the Melbourne suburb of Kooyong.

“Mr Frydenberg faces a credible challenge with Dr Ryan, who hopes to stun the man many consider to be a future party leader and prime minister,” he said.

“We are thrilled to be pitting these two candidates against each other on our news service and in front of the main audience, the undecided voters.”

The first forum was held at Wentworth’s headquarters and featured Dave Sharma and Allegra Spender, where they discussed their views on political integrity, religious freedom, climate, electric vehicles, the boycott of Israel and foreign affairs.