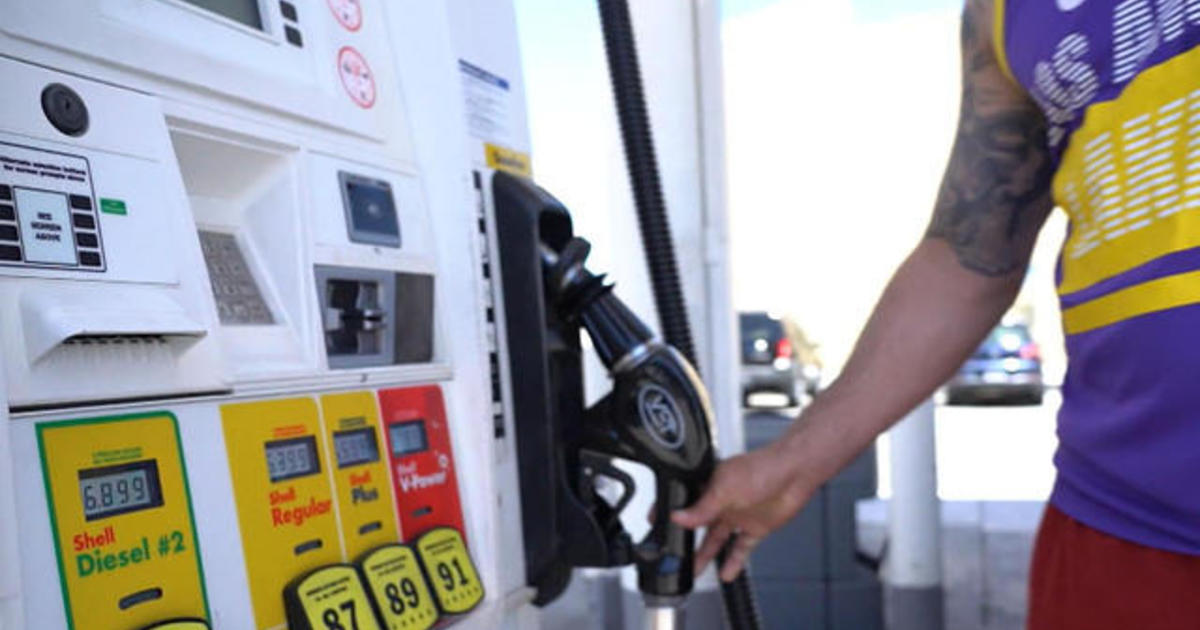 There is a lot of finger pointing about who is responsible for the high petrol prices.

Republicans blame the Biden administration, while Democrats say the oil companies are pushing prices up. Analyst Severin Borenstein of Berkeley’s Energy Institute told CBS News the root of the problem is more complex.

“Most of the increase is due to rising crude oil prices, and that’s because global demand has bounced back quite strongly from the pandemic and supply hasn’t caught up,” he said. “Even before Russia attacked Ukraine we saw oil production lag behind. Producers in the United States report that they are having a hard time getting workers back to the oil fields. They have supply chain issues with parts and equipment.”

“Oil companies make a lot of money by riding along. They sell their oil at the market price,” Borenstein said.

The current national average for a gallon of gasoline is $4.59, a record price, according to AAA.

High gas costs are causing people to rethink their summer travel plans and cut back on the use of their vehicles. Borenstein said it could take a while for gas prices to fall as experts predict gas prices could rise $6.20 per gallon nationally by August†

“I think the reality is that we’re dealing with higher gas prices, certainly in the summer and probably through the end of this year, possibly gradually lower. But we won’t even see $2 or $3 gasoline for the foreseeable future.” Borenstein says.