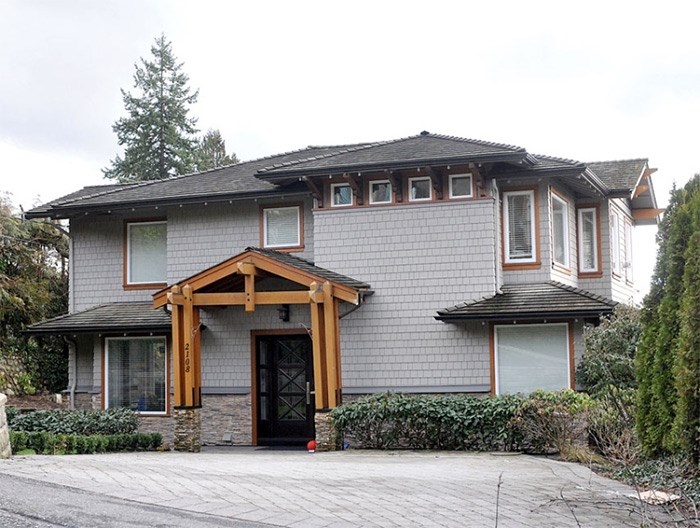 The officer was given a much more severe sentence after appealing his lenient sentence.

A West Vancouver broker who lost his license and was banned from the business for five years after a misconduct complaint has failed to undo his discipline in the BC Supreme Court.

In January 2015, Shahin Behroyan oversaw the sale of a home in West Vancouver, receiving a $75,000 bonus on top of his usual commission, effectively doubling his total revenue from the sale. But after the sale, the original owner filed a formal complaint with the BC Real Estate Council

The complaint included allegations of “misrepresentation and confidentiality, fraudulent dealing and dishonesty, conflicts of interest and failure to act with reasonable care and skill in the best interests of his client,” Supreme Court Justice of BC Nigel Kent noted in his ruling. of July 14.

When the council’s disciplinary committee made a decision in October 2017, members found five cases of misconduct and dismissed two, although Kent’s ruling does not specify which ones. In May, Behroyan’s license was suspended for a year and he was ordered to pay a $7,500 fine. plus $59,000 in enforcement fees, and taking an ethics course.

He appealed both the decision and his fine to BC’s Financial Services Tribunal, while the Superintendent of Real Estate appealed the fine, finding it too lenient, the ruling said.

The appeal resulted in two of the findings of professional misconduct being quashed for being “wrong,” the ruling said. The FST member sent Behroyan’s file back to the Real Estate Council Disciplinary Committee, which had new members at the time, to reconsider what the appropriate punishment should be.

Behroyan argued in February 2020 that a reprimand would suffice or, if a suspension was required, it should be no longer than a month, court documents show. But the city said its license must be revoked, along with a five-year ban, plus a $10,000 fine.

The second disciplinary committee agreed and Behroyan lost his license.

Behroyan appealed again to the Financial Services Tribunal, which upheld the second decision in August 2021.

Recently, Behroyan petitioned the BC Supreme Court for a judicial review, arguing that the second disciplinary committee had no jurisdiction to increase his original sentence and that the unusual trial had been “arbitrary and unreasonable,” the ruling said.

The fact that two of the misconduct claims were dismissed by the second commission while getting away with a harsher sentence was an “embarrassing inconsistency”, argued Behroyan, and was “unacceptable and clearly unreasonable”.

At the end of his written ruling, Kent admitted that the “optics of this case are unfortunate,” but he felt there were no legal grounds for Behroyan’s petition for judicial review.

“I don’t agree with Mr. Behroyan’s characterization of the increased punishment as simply the ‘whims’ of various decision-makers. There was nothing whimsical about the second discipline committee’s decision to reconsider the sentence, let alone the FST’s eventual approval of the same. The process used here was exactly what Mr. Behroyan requested from both the FST… and the second discipline committee; namely, a new reconsideration of the sentence, whereby the first sentence would have no influence,” he wrote. “Mr. Behroyan cannot now complain that the process he wanted should be considered arbitrary and unreasonable simply because he is dissatisfied with the outcome.”

Kent turned down Behroyan’s request and ordered him to pay the real estate inspector’s court costs.