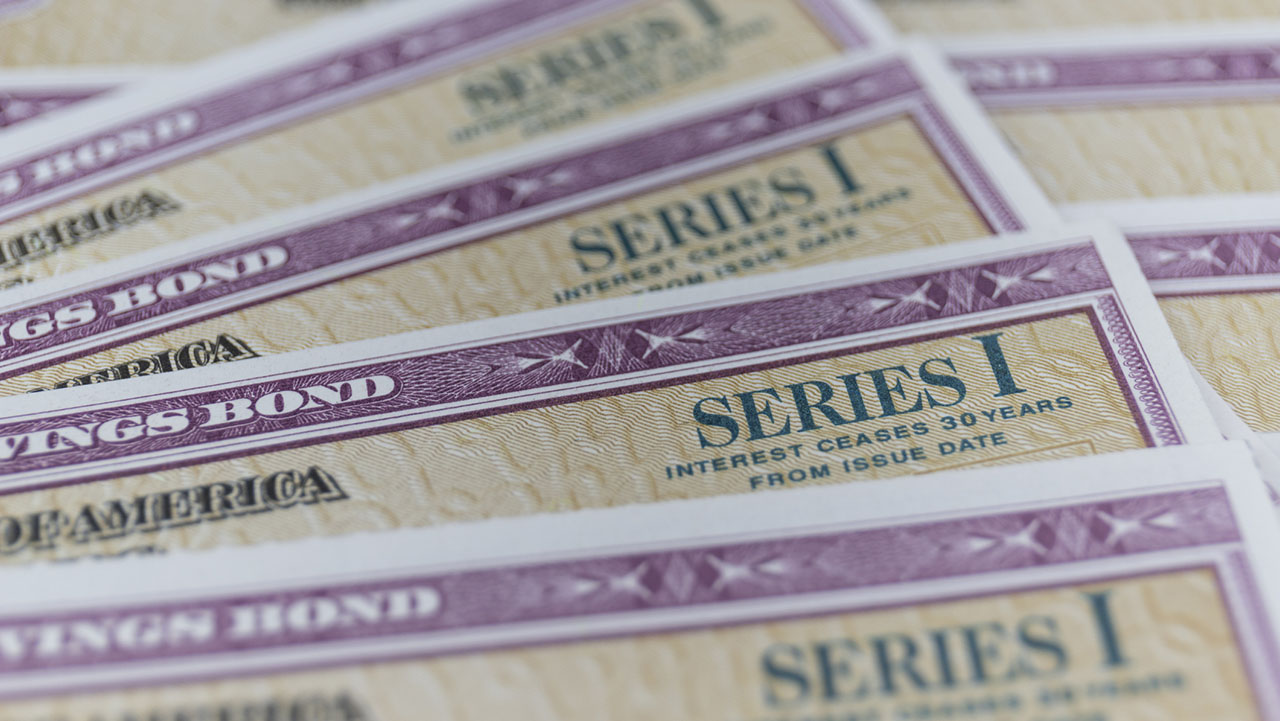 Hedging against inflation can also be a bit tricky, especially in retrospect. And the Fed’s recent decision to raise interest rates by 0.75% won’t make it any easier for the average American to invest or bear debt until inflation (hopefully) slows in the coming months.

However, there is one option for investors who want to protect their current savings against loss of value, and this option is becoming increasingly popular.

Series I savings bonds, also known as I bonds, are a type of savings bonds intended to keep up with inflation. Interest is accrued on the bonds based on two interest rates: a fixed rate that remains the same over the 30-year life of the bond, and an “inflation rate” determined every six months by the US Treasury. I bonds purchased before October 2022 currently offer a yield of 9.62%, with interest rates increasing semi-annually.

“I bonds are getting a lot of attention,” Brian Therien, senior fixed income analyst at Edward Jones Investments, told Nexstar. “I’m definitely getting more questions about I-bonds lately, because of the high interest rates.”

What does the interest rate increase mean for you?

It’s important to remember that those interest rates don’t stay constant. They are based on the Consumer Price Index (CPI), and the US Treasury Department calculates and updates those variable inflation rates twice a year.

“That interest rate is not for the long term,” says Therien, explaining that yields on I-bonds have been much lower in recent years, and will fall if inflation slows.

Still, I-bonds are considered very low risk, mainly because they can never fall in value, like government bonds, corporate bonds, or even stocks. The trade-off, Therien says, is that I-bonds also don’t pay interest as income — instead, the interest is added to the principal.

“They are best for investors who don’t need the income from the bonds,” Therien says.

There are also a few other caveats. Individuals can purchase up to $10,000 in electronic I-bonds per year (and $5,000 more in paper form, if they buy with money from a federal income tax refund). Bondholders also cannot redeem the bonds for at least a year, and they will be penalized for paying out before the first five years by forfeiting the previous three months in accrued interest, the Treasury Department said.

That said, I-bonds offer numerous benefits to investors who can hold them for at least a year or ideally at least five years.

“Compared to other bonds, they have what we call a very strong credit quality,” says Therien. “They are very high quality because you can be sure you will get your client back because they are backed by the US government.”

I bonds are also exempt from state and local taxes. Investors only have to pay federal income taxes on the interest, and even that can be deferred until the bond is paid or until it matures. Qualified taxpayers may also be able to exclude the interest from taxable income, if they use the money to pay for higher education.

“Price stability would be another benefit,” adds Therien. “There aren’t many opportunities to own something whose price doesn’t really fluctuate. Any other government bonds, stocks, cryptocurrency you buy, the price will fluctuate, but… with I bonds, that value doesn’t change. That cannot offer many investments.”

Series I savings bonds can only be purchased directly through the US Treasury. Click here for more information.