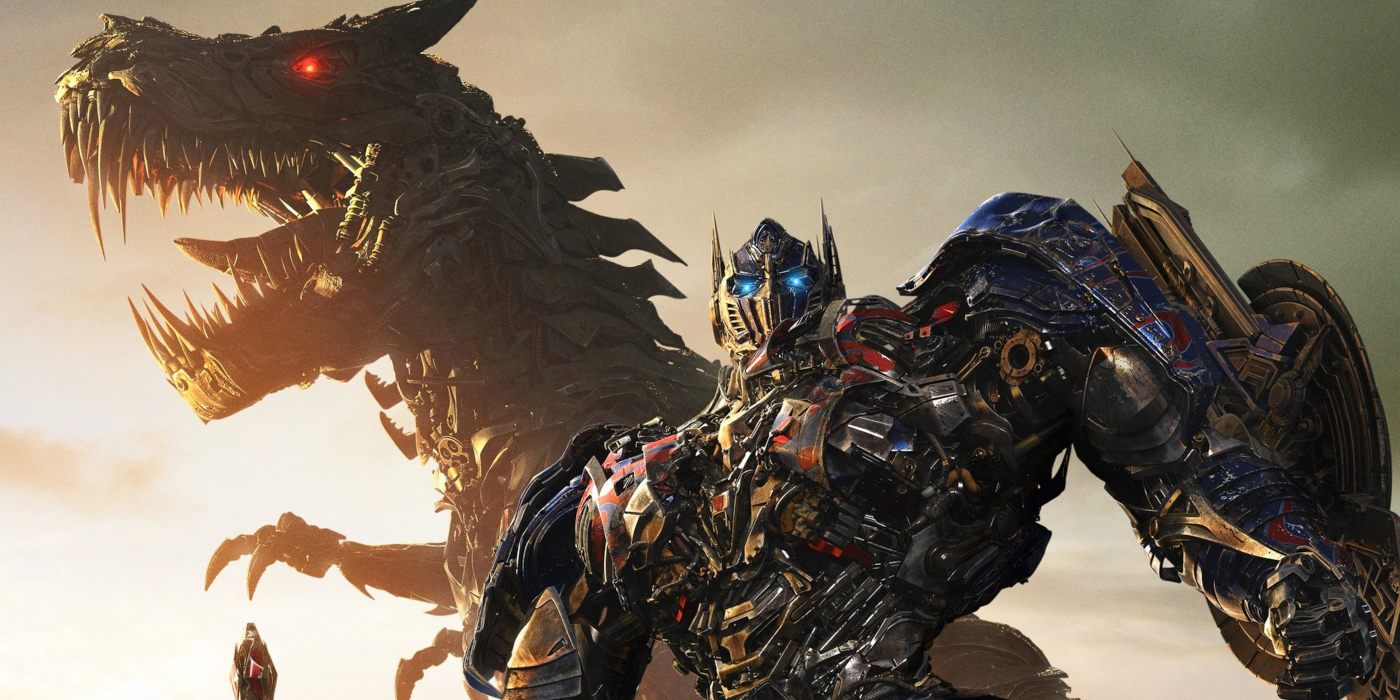 There’s no getting around this simple fact: Transformers are cool. From the very beginning in the 1980s to the present day, Transformers brand is very popular with kids all over the world. With all that in mind, it’s not surprising that their 2007 live-action film debut was a highly anticipated film. One of the most endearing aspects of the brand is watching the characters transform from vehicles to robots and vice versa; after all, it’s in the name. Translating the transformation sequences into live-action was something the films absolutely had to do well.

And the first movie did that really well. The visual effects behind Transformers hold incredibly well, even today. The sequences in which the characters transform, coupled with Steve Jablonsky’s incredible score, inspire an incredible amount of awe and wonder from the audience. An impressive amount of thought and care went into how these vehicles looked on screen so that their transformations had weight and were believable. Well, as believable as alien robots that can turn into cars can be.

RELATED: The DCEU can take advantage of Transformers’ aligned continuity

Back to the behind-the-scenes featurettes of the first Transformers movie shows how much the creative crew cared about them. So much time was spent making sure every part of the car would be used on the robot and nothing would magically disappear. They made sure that the size of the robots matched the size of any vehicle they were transformed into and that they could “fit” into their vehicle counterparts. Extensive wireframe models were shown to director Michael Bay to ensure that these strangely fantastic machines could feel real and tangible in a live-action space.

It is for these reasons that Transformers hold as well on a visual scale. However, as the movies developed and more sequels were produced, the “transforming” part of the Transformers became less and less important. Sequences of transforming vehicles took less and less time and then felt less and less awe-inspiring. More time was spent on bombastic action sequences and goofy comedy, and unfortunately it took away from the awe these characters were able to achieve.

This all came to a head in the fourth and fifth episodes, Period of extinction and The last knight† Interestingly, both films undermine the art of transformation in unique ways. The fourth film did this by introducing “Transformium”, a programmable metal that the Autobots and Decepticons were made of. However, unlike the mechanical transformations of the previous films, Transformium functioned more like a liquid metal. It meant the series of the new man-made Transformers felt weightless and suddenly out of place in the franchise. Happy, The last knight avoids all the problems with Transformium by simply including hardly any transformation moments in the film. It feels strange, a Transformers movie where the robots don’t transform, and yet that’s what The last knight is. Bumblebee and Optimus Prime only transform into cars once in the movie, and it happens off-screen at the end.

However, there is still an optimistic future for it Transformers† 2018’s Bumblebee was a soft reboot of the franchise, harking back to its roots in the ’80s. The character designs are more simplistic and its direction as a young adult fantasy film means there is some joy and wonder in the sequences of transformation. Next year, Transformers will return to the big screen in Transformers: Rise of the Beasts† Audiences can only hope that the care and wonder that went into the transformation of these lovable robots in the early films will continue in this episode.

A graduate who recently completed a degree in English and Creative Writing – and a lover of all things nerdy. Has written for publications such as New Welsh Review and Aberystwyth Student Media; have regularly covered film and TV for the latter. Also likes acting and performing in their spare time. she he