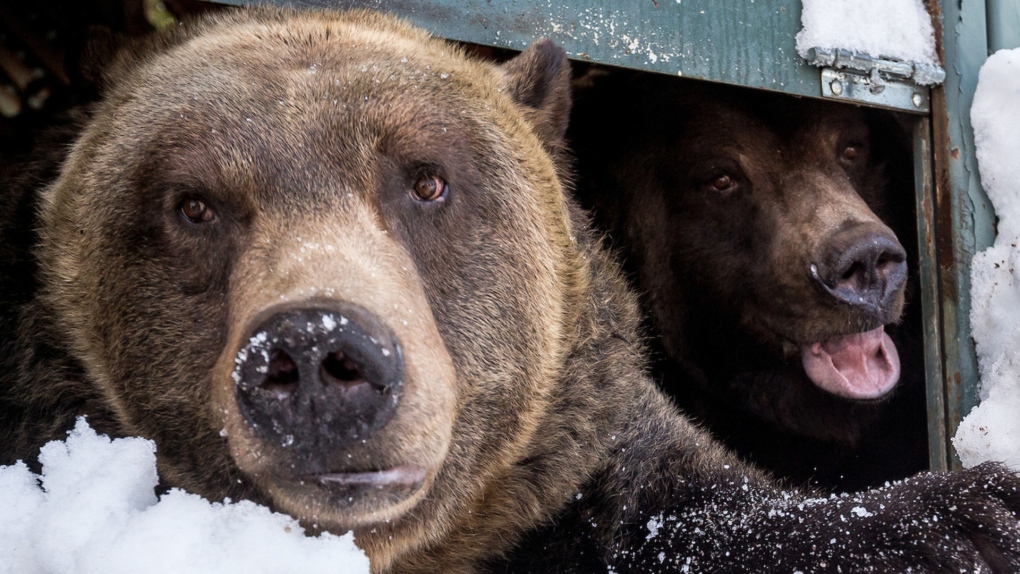 A pair of grizzly bears emerged after what was the longest-ever winter hibernation at the British Columbia ski resort where they live.

The bears, named Grinder and Coola, have lived in a mountain refuge in North Vancouver, BC, since 2001. At 171 days, it was their longest winter hiatus in 21 years, Grouse Mountain Resort staff said in a press release. †

The grizzlies were “greeted with cheers” when they emerged from their den Thursday morning, staff said.

This is the second year in a row that their hibernation broke a record.

Last year, the bears, which normally hibernate for about four months, have 170 days of rest. Before that, their record was 153 days.

“Hibernation is a natural way for grizzly bears to conserve energy during a time of low food availability,” said Ken Macquisten, wildlife sanctuary director and veterinarian in the press release.

During that time, they are monitored by personnel using video and infrared cameras.

Grinder and Coola were found separately in 2001 as orphans living in a 5.5-acre reservation on top of Grouse Mountain.

The bears’ enclosure has two webcams so the public can keep an eye on their actions, but the nature reserve is also a tourist attraction.

Video from the outdoor camera on Friday morning showed one of the bears scurrying around his enclosure, which is still covered in snow.