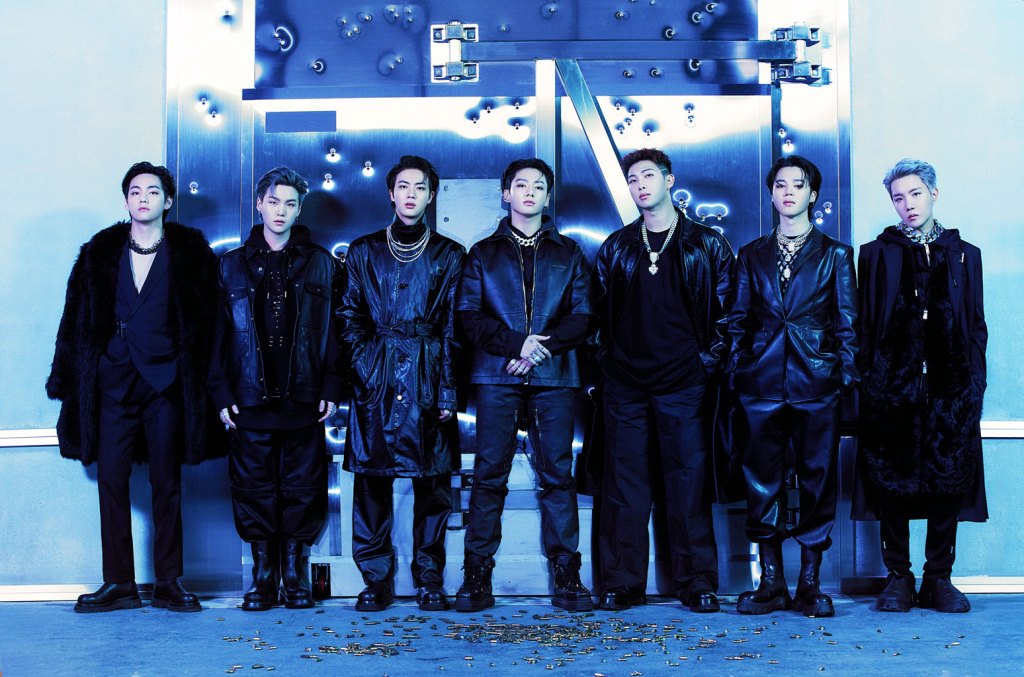 Have you ever wanted to cook it in the kitchen like the guys from BTS? Look no further than BTS RECIPE BOOK: Book with tasty storiesthe new official cookbook from the K-pop superstars.

The latest release from the record-breaking group features several BTS recipes — including for kimchi fried rice, seared rice crackers, sugar-filled griddle cakes, and more — as well as their accompanying stories. According to the description page on Weverse, the recipes are based on recipes used by Jin, Jung Kook, RM, V, Suga, Jimin, and J-Hope themselves, although culinary experts helped put together details such as measurements and instructions.

In addition, the themes of the tome for each chapter will be introduced by – what else? – BTS’ own lyrics. Plus, the cookbook will tell you what the boys said and did as they whipped up and ate the dishes.

“We hope you enjoy every moment as you follow the steps of these recipes and imagine BTS’s conversations and feelings when they were making these dishes,” reads the back cover of the cookbook.

BTS RECIPE BOOK: Book with tasty stories – which is written in both English and Korean – can now be ordered on the band’s Weverse store page. It will cost US fans $28 per copy (limited to two copies), and the books are expected between mid- and late November

The cookbook isn’t the first time BTS has plunged into the culinary world. The group hosts a web series titled The BTS recipe, which aims to be a cooking and education program that shares Korean culture and language with the rest of the world. While the group will take some time to explore solo musical ventures, this new recipe book is one of a plethora of non-musical group ventures that BTS has planned.

Check out the HYBE EDU announcement for: BTS RECIPE BOOK, and video teasers for a look at the cookbook below.

Shall we cook with 7 chefs?
Join us 7 chefs in this cooking adventure!
🧑‍🍳 https://t.co/TfZKAb2ybl