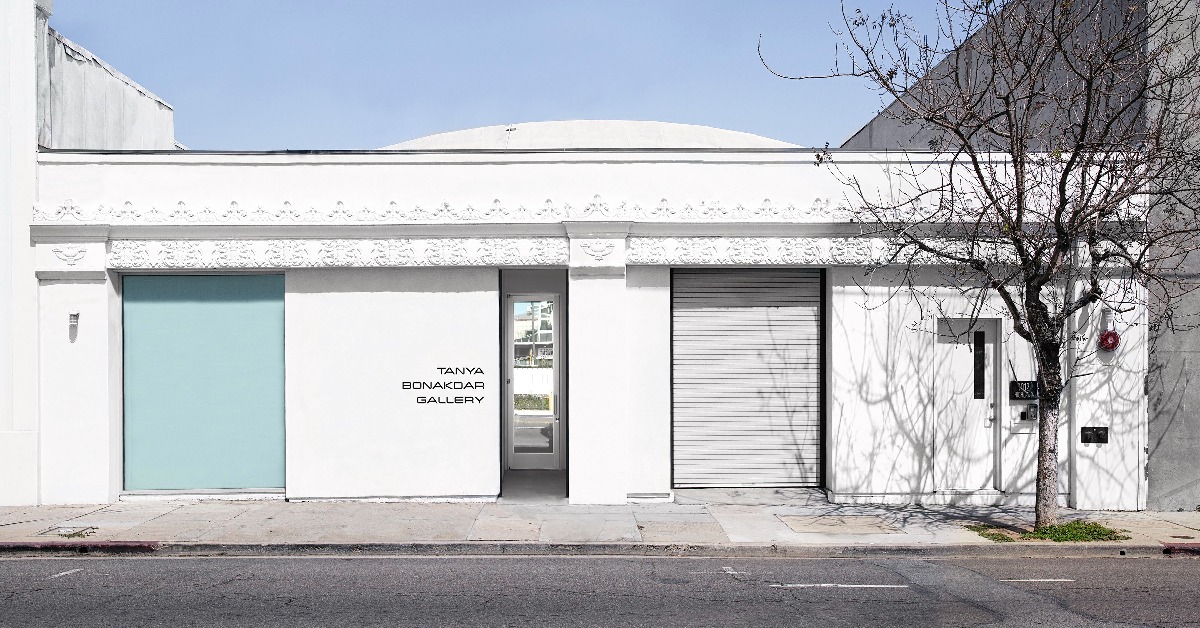 That decentralization also means that galleries aren’t forced to compete as strenuously over real estate, and getting more square footage for less money is a major attraction. “New York is a very densely packed, vertical city. It has become extremely difficult to find space that’s reasonable,” said Allegra LaViola of Lower East Side mainstay Sargent’s Daughters, who cites LA’s affordability and space as reasons she’s opening a branch–which will be split with the gallery’s New York neighbor Shrine–in Melrose Hill later this year.

Dealers have also mentioned the need to be closer to their artists—and collectors—as one reason for expanding, as well as the desire to introduce their artists to a new scene, giving talent from one coast their first show on the other, for example . And in terms of sales, LA is closer to younger, emerging contemporary art and financial markets in Asia and Latin America, while New York has stronger ties to Europe.

When asked whether he was expanding to New York to be closer to artists or collectors, LA-based dealer David Kordansky, who will open a Manhattan outpost in May, wrote in an email: “Yes, to be closer to artists, to collectors, to writers, to institutions, to new audiences…to bring art closer to everyone. Technology has helped make art more popular and accessible, more mainstream as culture, but art needs to be sensed and felt in the round, in space, and in person.”
And though galleries are at their core financial operations, some gallerists mentioned a less commercial motive for opening new locations, one based around a sense of community. Joe Amrhein, who founded Pierogi in Brooklyn’s Williamsburg neighborhood in 1994, looks at the ground level for the vitality of an art scene. “The best barometer is whether younger galleries are opening,” he said. “In a city, galleries mean there’s a community.…Community is the engine that drives it all.”