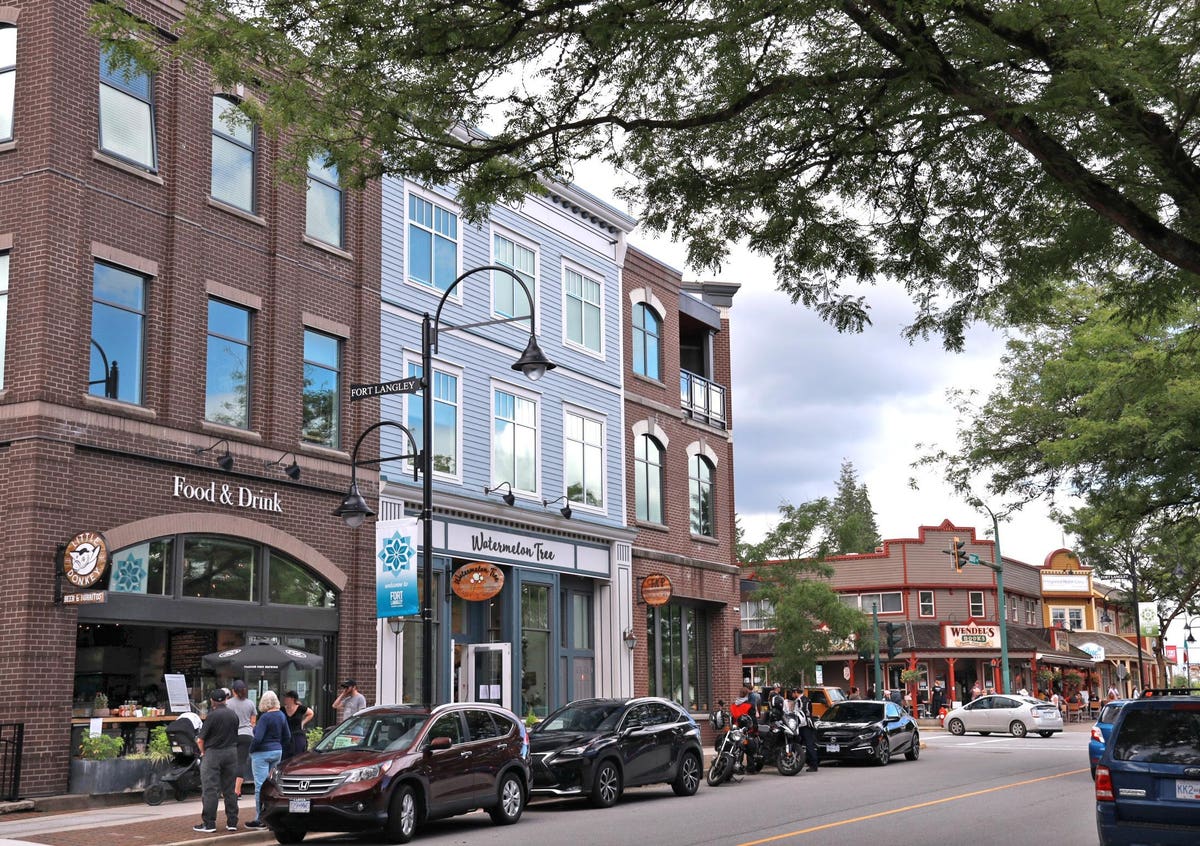 Netflix has committed to a long-term production presence outside of Vancouver, British Columbia. The streaming giant said this week that it has signed a five-year extension of its lease with Martini Film Studios. It has been filming there since 2018.

The eight soundstages provide more than 260,000 square feet for filming. Located in Langley, BC, they represent only about half of Netflix’s production presence in the Vancouver area. The streamer has a second location at nearby Canadian Motion Picture Park, a studio complex with seven soundstages. Netflix started using that location just about 18 months ago.

The two give Netflix more than half a million square feet of studio space in the Vancouver region. That encompasses shooting stages in addition to office and production support space.

The contract extension indicates Netflix has been pleased with the results of the agreement and especially the location. In recent years, other streamers, including Amazon and Hulu, have also filmed in Canada, with the same goal in mind. All the services want to expand global content to pull in more subscribers in a fiercely competitive streaming market, with new services launching regularly.

The slightest advantage in content production, offering more of it or better options, could make a difference in subscriber counts.

“With more than 60 Netflix shows and movies filmed in BC since 2018, we’re excited to be redoubling our commitment to the region as a production center,” Netflix Vice President of Studio Operations Amy Reinhard said in a statement.

Just a few of the productions filmed in the Vancouver area over the past few years include Space Force† Ivy & Bean† mixtape† Boundary and Another Life† Netflix also has a production space in Toronto, where it leases more than 164,000 square feet at Cinespace Studios and another 84,580 at Pinewood Toronto Studios, for a total of eight soundstages. Guillermo del Toro Presents Ten After Midnight and let it snow, among others, have been produced there.

Netflix started shooting series in Canada in 2012, with productions since then including TV series A Series of Unfortunate Events and The Chilling Adventures of Sabrina† It has also produced films in Winnipeg, Montreal and Northern Ontario.

Generous tax breaks offered in Canada in recent years, combined with the rising appetite for content globally, have prompted streamers to move production beyond the United States. The Canadian Media Producers Association noted that in 2018, foreign TV and film production in Canada soared by 26% over the previous year.