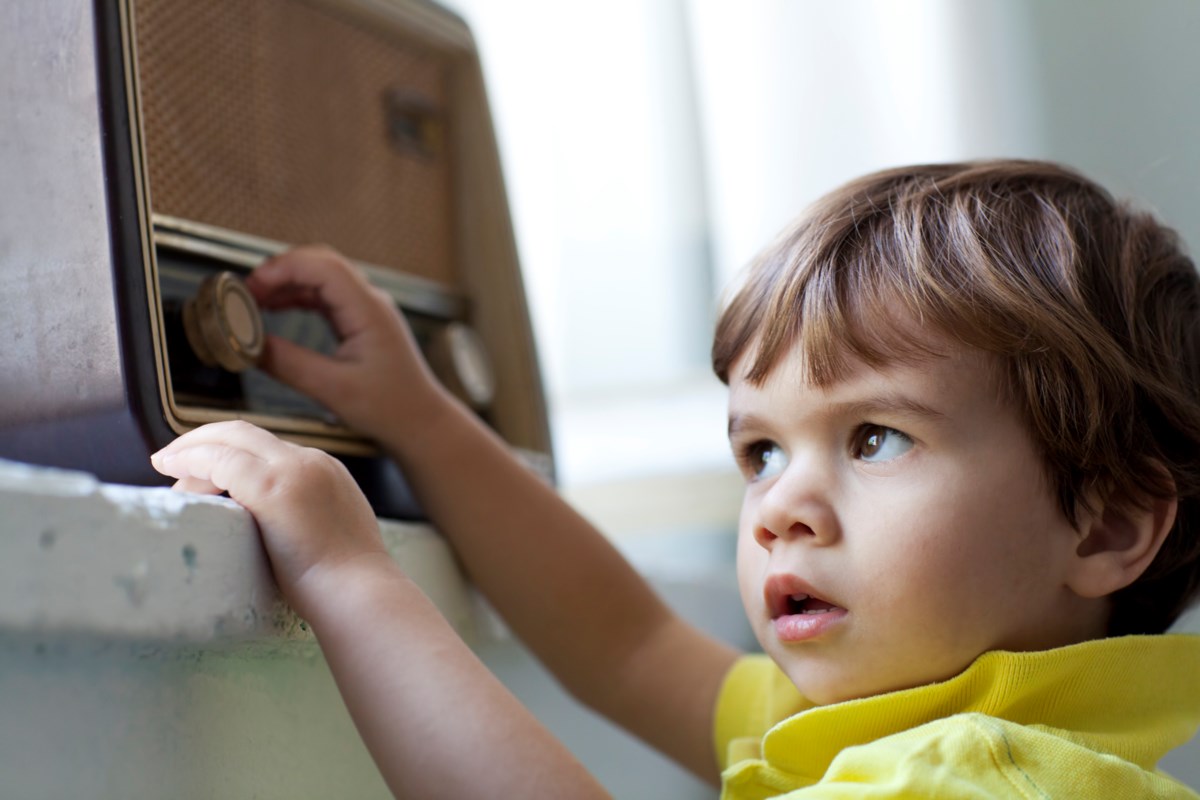 If you like the song “Killing in the Name” by Rage Against the Machine, the morning ride was a good one.

KiSS Radio104.9 FM (or at least the station formerly known as) has been playing the 1992 rap rock song on repeat since the early morning hours of June 29 as part of what appears to be a format change for the radio station.

KiSS 104.9 has been a pop station for the past decade; it changed in 2015 after spending years as CFUN and Fun FM, which was a classic hit station for a while.

I can’t believe that 104.9 KiSS FM is looping Killing In The Name from Rage Against The Machine all morning… and it still goes on. unbelievable.

Ahead of the “Killing in the Namef” marathon, morning show hosts Kevin Lim and Sonia Sidhu announced on June 28 that they had been released after five years on the air.

“KiSS is changing and unfortunately we have been informed that we will not be part of this new chapter,” the couple’s social media post read.

It was the last post KiSS made on social media.

When radio stations change format, they often do something called stunting. Essentially a form of publicity stunt, they are going to broadcast unusually to grab people’s attention and create buzz. In this case, it’s a continuous loop of Rage Against the Machine, interspersed with short clips of DJs talking to people coming in to ask what’s going on (pre-recorded or not).

Although no new format has been announced, the call letters CKKS FM are still broadcast around the hour under CRTC regulations (although the KiSS brand is not mentioned). The station still broadcasts on frequencies 104.9 FM in Vancouver, 107.5 FM in Chilliwack and 92.5 FM in Abbotsford.

Vancouver is amazing has reached out to Rogers Sports and Media, the company that owns the station, to inquire about the station’s future format. Currently, Rogers owns yet another music radio station in Vancouver; 96.9 Jack FM. They also own the CityTV channel and 1130 AM.

In recent radio ratings, KiSS finished 12th out of 19 with a market share of 4.0. Of the comparable stations (pop and adult contemporary), they finished third out of four, just ahead of Z 95.3, which have seen their market share decline in recent months. Of all the radio stations in Vancouver that played music, 93.7 JR Country was the number one.