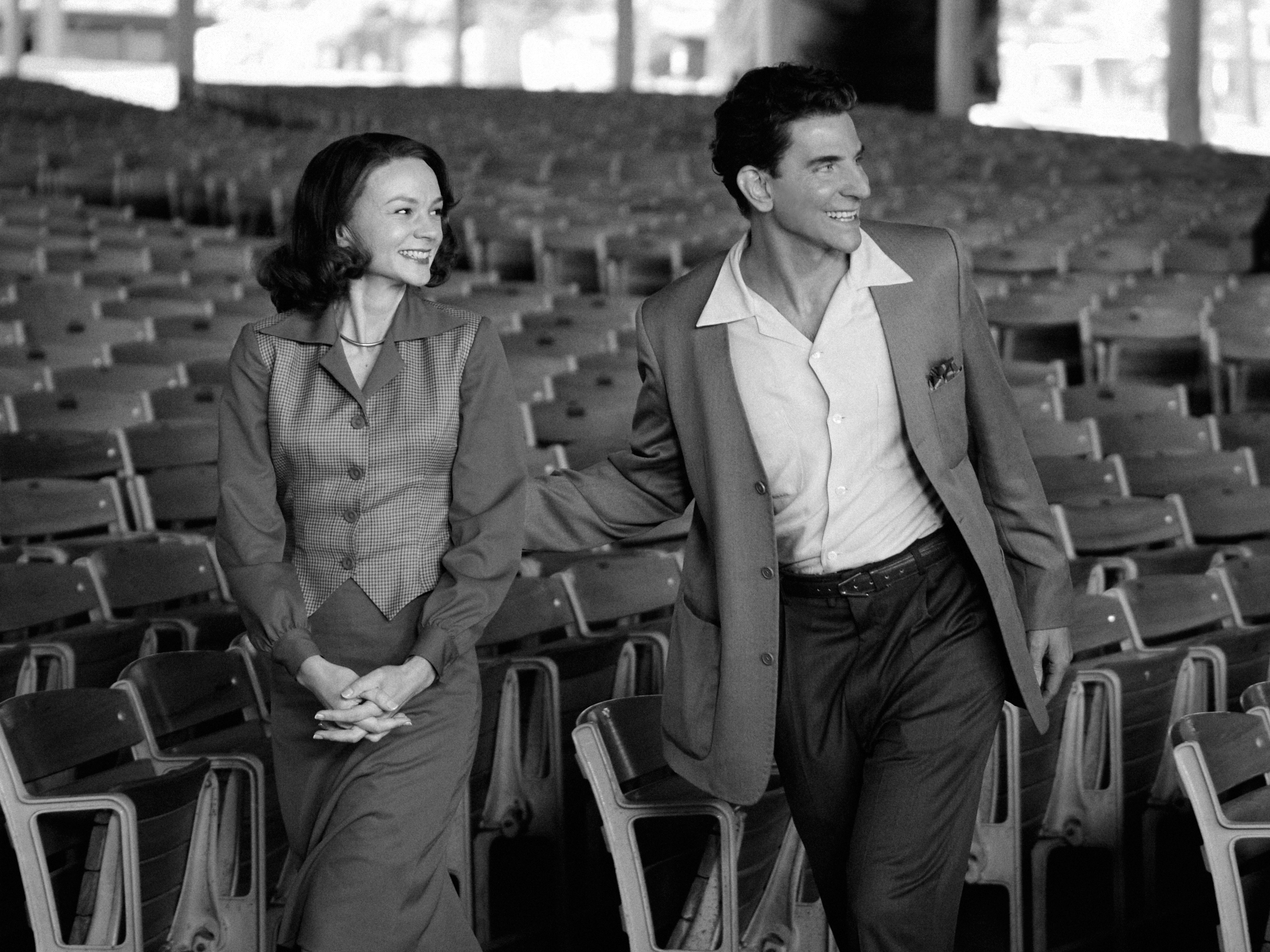 Netflix today unveiled a series of photos from the now-filming Leonard Bernstein biopic Maestro. Starring Bradley Cooper as Bernstein, the film centers on his marriage to actress Felicia Montealegre, played by Carey Mulligan. Jeremy Strong, Matt Bomer and Maya Hawke round out the cast.

Judging by these pictures, the Netflix movie could be competing for makeup, giving the amazing transformation Cooper undergoes to play the older Bernstein. In addition to starring, Cooper also wrote and directed the picture, which should be in the conversation for this year’s Oscar season. (Update: Several commentators have pointed to a 2023 release date for the film. It’s currently slated to have a 2023 release, but it’s worth watching this year as a late entry if it’s done in time. )

Take a look at these incredible photos.