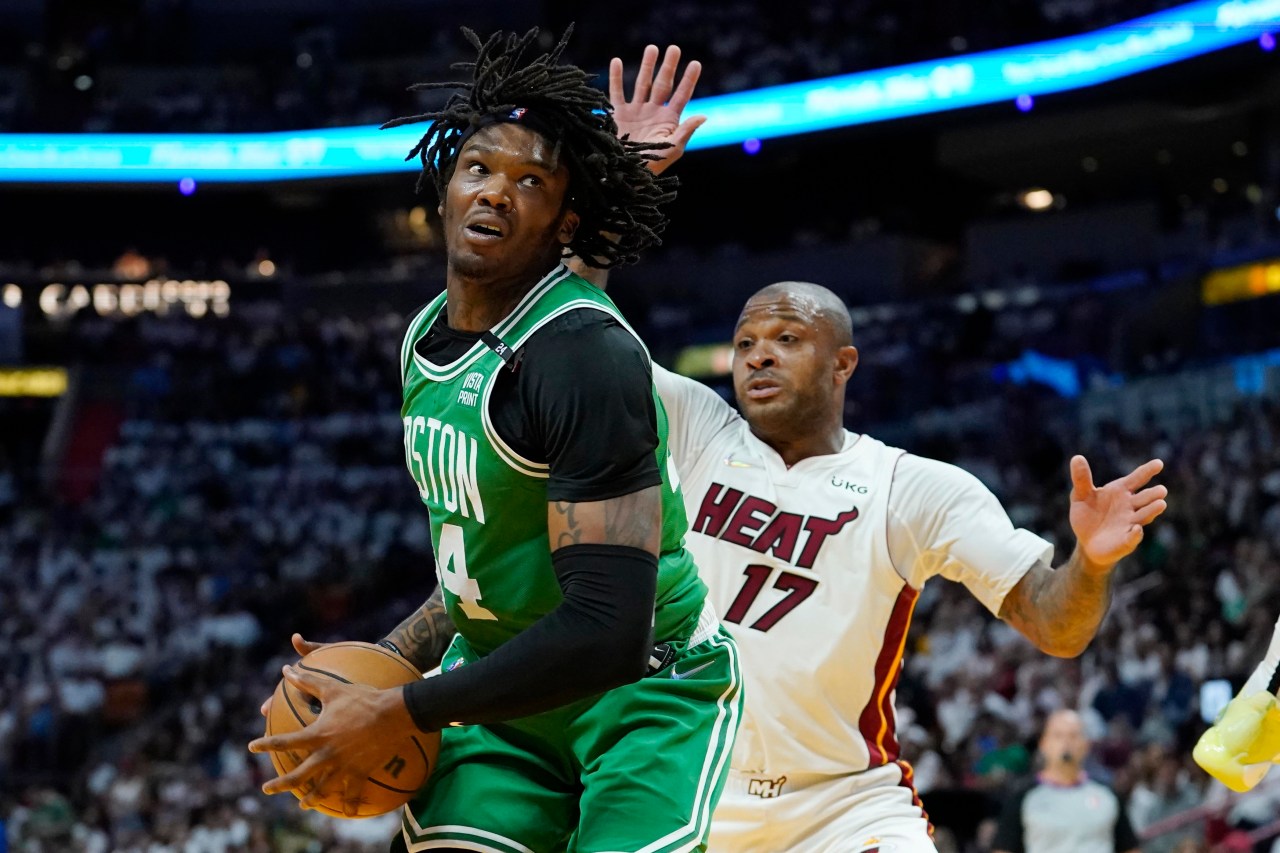 BOSTON (AP) – The Boston Celtics will have to sit without center Robert Williams III Saturday night for Game 3 of their Eastern Conference final game with the Miami Heat due to pain and swelling in his left knee.

Daniel Theis will start in his place.

Heat coach Erik Spoelstra said point guard Kyle Lowry and forward PJ Tucker are both warming up with the intention of playing. Lowry is battling a right hamstring strain and irritation to Tucker’s left knee. Lowry has not played since Game 4 of Miami’s second round series with Philadelphia.

Williams missed three games during the Boston second round against Milwaukee with pain and a bruise in his surgically repaired knee.

He registered 28 and 20 minutes in Games 1 and 2 respectively, but Boston coach Ime Udoka said that as matches are now played every other day, he will not get the same rest as before.