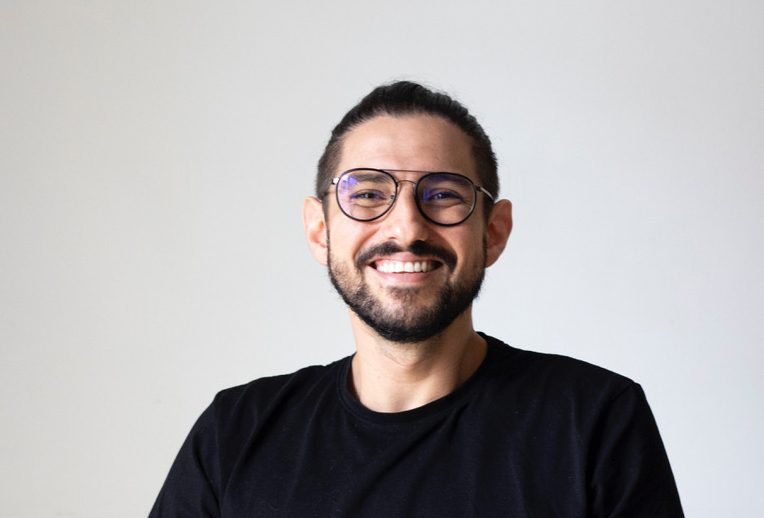 South Florida-based web3 telecommunications startup Wayru has raised a $1.96 million starting round against a pre-money valuation of $18 million. The round was led by blockchain VC firm Borderless Capital with the participation of 16 other global investors.

Co-founder and CEO Charvel Chedraui outlined the three-pronged strategy Wayru will follow to deploy these funds. Top of the list: Use the money as working capital for the next 12 months so the startup can expand its current 7-person team. “We are looking to hire eight more people within the next 30 days,” Chedraui . said Miami refresh†

The next step is to execute the startup’s growth and go-to-market strategy. Chedraui plans to spend money on marketing activities to help the startup further build a community around its community ahead of a planned IDO – a crypto token offering that will help expand its network.

The third use of the funds from this seed round will go towards installing the core infrastructure that will unlock the network for future users. “We will deploy the first Internet nodes in Latin America,” Chedraui said. “We want to set a standard for how this niche technology works and how others can join our network later on.”

The problem: a lack of internet is a threat to human rights

According to the UN, internet access is a human right. Yet today there are still 4 billion people who do not have access to it. About a tenth of these “offline” citizens are in Latin America – a region where only a handful of legacy providers feed the internet. These companies, Chedraui noted, are more interested in upselling their existing affluent customers: “It’s definitely not in their best interest to go into one of these low-income communities.”

Of course, internet access is not just a problem in developing countries. Closer to home, only 81.5% of homes in Miami have internet access, compared to 90% in other major US cities such as Washington DC and San Francisco. This poses an economic and social problem in our increasingly digital world.

There is also a business opportunity here. The global Internet service provider market size was approximately $400 billion in 2021. That figure is expected to rise to $1 trillion by 2030, given global population growth and the increasing need for internet access.

Chedraui, an architect by trade who has worked in the telecom industry for over a decade, has been dealing with the issue of internet connectivity for years. His previous startup helped small, local businesses make money by selling access to their Wi-Fi networks. He calls Wayru the “network of networks,” with which he creates the infrastructure to then enable others to develop a network of Internet access points in rural communities.

Initially, the design of Wayru’s network is very simple. Anyone can go out and buy a $30 widely available device to connect their Internet access to Wayru’s network and share it. That can be a revenue generator for small businesses like restaurants and Airbnbs, which can charge their customers internet fees. Wayru plans to have users deploy “micro-nodes” within a month or so.

In the future, Wayru hopes to expand to two other layers of nodes: block nodes and link nodes. Block nodes provide access to entire communities, while link nodes connect to older telecommunications networks.

“The responsibility for operating and maintaining the network is shared with entrepreneurs, communities and local businesses, which significantly reduces the operational costs of running Internet networks,” the company explains in its white paper. This decentralization allows the network to grow faster than the traditional alternatives: waiting for an ISP or creating an illegal ISP.

Wayru’s Algorand-based token, the WRU, plays a central role in their ecosystem. WRUs are earned by either setting up a node, sharing an existing connection, or securing the network strike (ie, making an investment to support someone else in developing the network). These tokens reward users for their participation.

South Florida as a launching pad for growth

Chedraui started researching the idea of ​​founding Wayru almost exactly a year ago. At the end of June last year, after creating a landing page that attracted a lot of attention, Chedraui decided to officially start the startup. He later joined forces with co-founders Paula Ceballos and Edward Calderon.

Born in Ecuador, Chedraui spent much of his childhood in South Florida, after attending high school in Pembroke Pines and part of his college career at Florida International University.

“Being in Miami is very strategic for us,” he said. The company’s participation in the Algorand’s Miami accelerator helped create their token. Given the startup’s deep ties to Latin America and its interest in growing in the region, it also made sense to settle in South Florida.

I am a technology researcher and writer from Palm Beach with a passion for sharing stories about the South Florida tech ecosystem. I especially enjoy learning about GovTech startups, cutting-edge applications of artificial intelligence, and innovators using technology to transform society for the better. Always open for pitches via Twitter @rileywk or www.RileyKaminer.com.