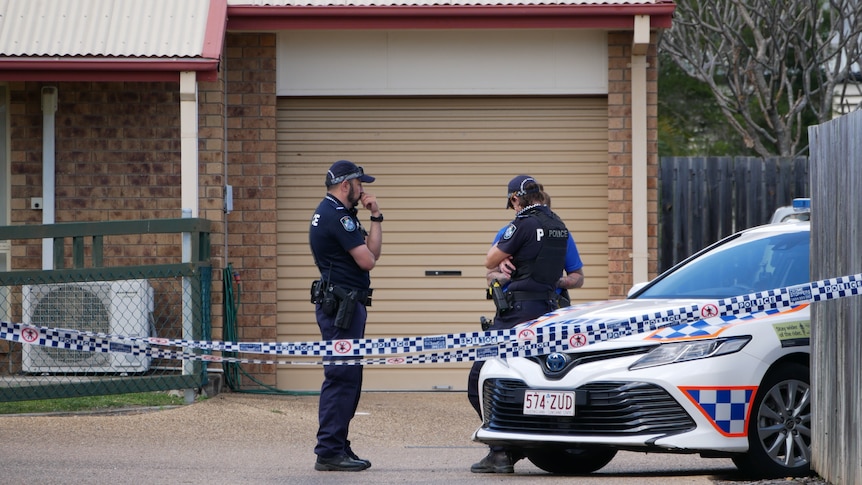 A woman has been arrested for the alleged murder of an eight-year-old boy, who was found early this morning at his home in Rockhampton.

Officers discovered the child when they went to the Frenchville home at 2:20 a.m. for a health check.

Police said the “sudden death” was suspicious and a 36-year-old woman has been arrested.

Detective Inspector Luke Peachey of the Capricornia precinct said the child and woman knew each other, but declined to say if they were related.

“The charges will be imminent,” he said.

“There is still a lot to be done.

“It is clearly a very tragic day for the relatives of that little boy and of course for the police who were present.

“When we attend a scene where someone has died, it’s never great, but of course it hits a little harder when it’s an eight-year-old boy.”

Forensic officers were on the scene Saturday, and Detective Peachey hoped they would have a clear picture of what happened in the coming days.

He declined to say what injuries the boy had or who was home at the time.

“We’re talking to some witnesses,” he said.

“Today is all about mapping out how this tragic event happened.

“We are still contacting some family members to make sure they know, so I won’t be releasing any more.” [details].”