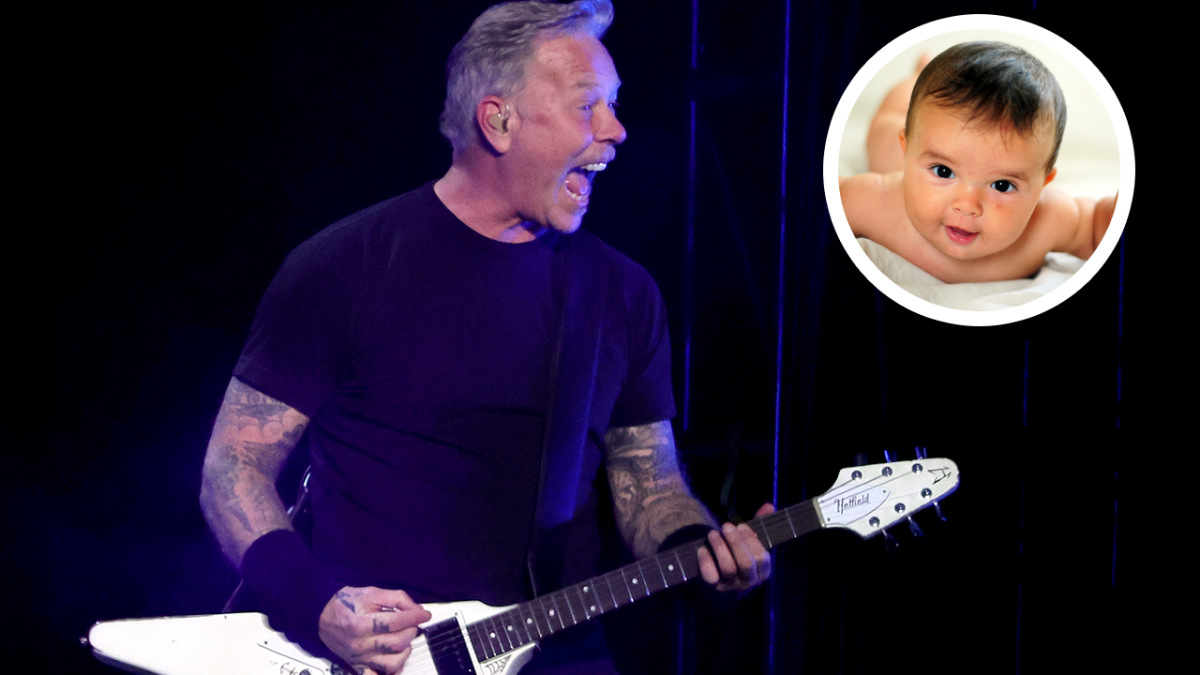 In what will surely be the most unexpected and wholesome heavy metal story we hear this week, it was revealed that a woman gave birth on Saturday night at a Metallica concert in Curitiba, Brazil.

As told on Instagram in posts shared by the band, Metallica fan Joice M Figueiró was 39 weeks pregnant when she attended the show at the Estádio Couto Pereira, before giving birth on set.

Despite medics rushing to the scene and attempting to get Joice to a local hospital by ambulance, the baby was ready to arrive and had to be delivered to the venue while Metallica was still wrapping up their show. Fortunately, a beautiful baby boy was born safely, in Joice’s own words, “to the sound of… Enter Sandman“, noting that her son Luan “was born on 07/05/2022 at 11:15 PM and shook all metal structures.”

“Every show I go to has to have something happen, but this time I think I’ve outdone myself,” joked Joice, who later acknowledged in two Instagram stories that her experience had gone viral, adding that she’s “physically amazing.” was and tried to understand how this happened.”

“He was born there, in Couto Pereira, to the sound of Metallica,” she noted via story. “Everyone was amazed at what happened.”

Metallica is currently in the middle of the final leg of their World wired world tour, which will take them to two more dates in Brazil before swinging through the United States and Europe for most of the summer. Somehow, though, we think this show in particular will stay in their minds for a long time. Congratulations to Joice and her family!